The Travelers Championship is right around the corner and they’ve announced who will play in their annual celebrity pro-am.

Below is the lineup of athletes that are scheduled to compete with a description provided by the Travelers Tournament:

The event will take place on Wednesday, June 23 at TPC River Highlands in Cromwell. It will be the first day that spectators will be allowed on the grounds for this year’s tournament. 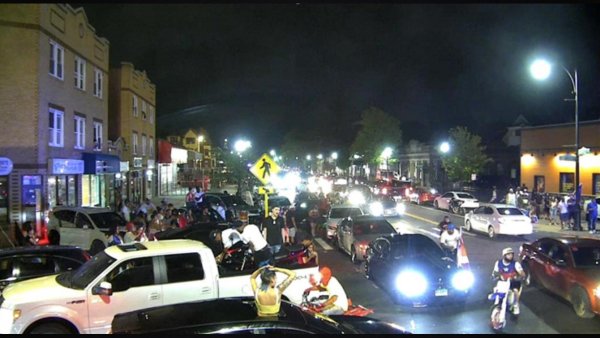 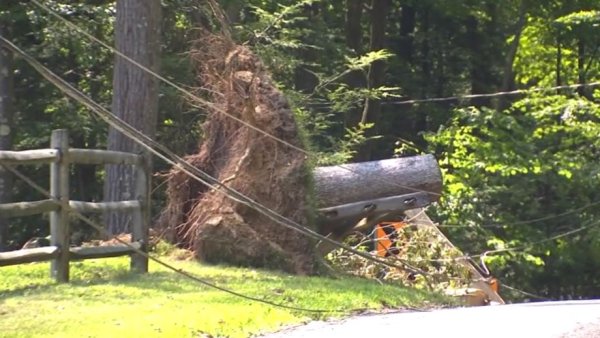 “We’re thrilled to bring our Celebrity Pro-Am back on the same day that our fans will return to TPC River Highlands,” Travelers Championship Tournament Director Nathan Grube said in a statement. “We missed both last year and can’t think of a better way to kick off tournament week than to have these celebrities join us for a day of fun that benefits a great cause, since all net proceeds help local charities.”

Spectators must purchase tickets in advance and no tickets will be available at the gate. For more information and tournament updates, visit their website.