This article or excerpt is included in the GLP’s daily curated selection of ideologically diverse news, opinion and analysis of biotechnology innovation.

Why do many celebrities reject science? Watch the video below to find out which Hollywood stars are anti-vaccine. 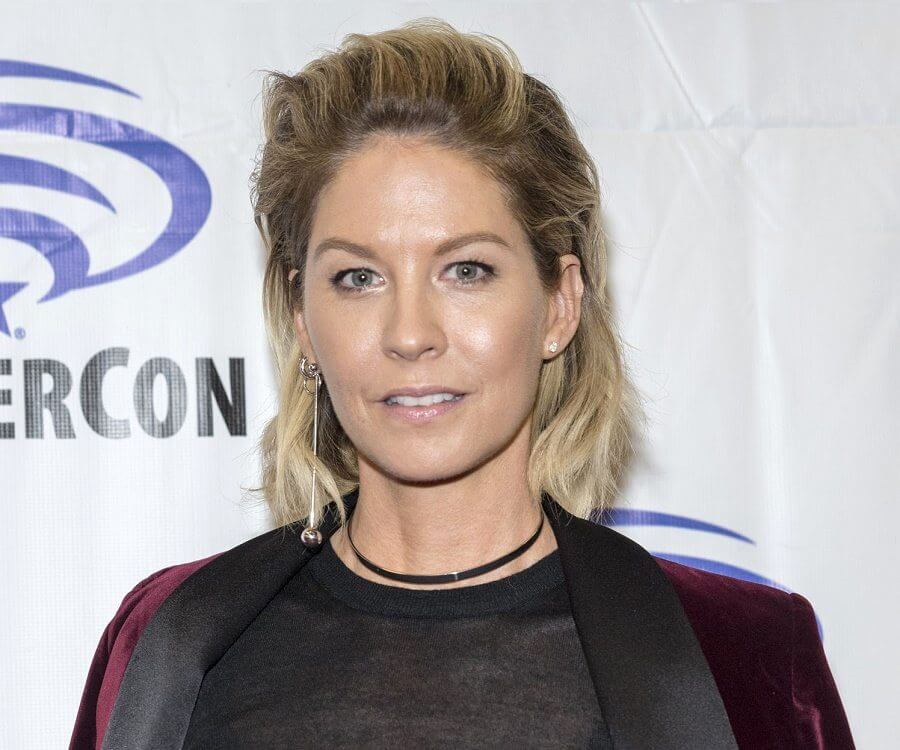 Jenna Elfman is best known for her leading role in the ABC sitcom Dharma. In 2015, she spoke up on Facebook about a California bill removing personal belief exemptions from school vaccination requirements. In her post, she states “There is no health crisis (unless they care to create one — wait for it…) and frankly, I’m astounded that we have to fight so hard for our parental rights as Americans, IN AMERICA.” Elfman is also a member of the Church of Scientology, a religion well known for its anti-drug position.

Jenny McCarthy’s son Evan was born in 2002 and diagnosed with autism 3 years later. McCarthy believes that the vaccinations her son received caused the disorder. Though she denies she is anti-vaccine, she was described by the Daily Beast as the nation’s most prominent purveyor of anti-vaxxer ideology. Although her son was later diagnosed with a disease often mistaken for autism, McCarthy has not rescinded any of her comments. In 2008, she won the James Randi Educational Foundation Spig Asus award for her contribution to pseudoscience, as a “performer who has fooled the greatest number of people with the least amount of effort.”

Jim Carrey is well known from movies such as Ace Ventura and The Mask. Likely influenced by his ex-girlfriend Jenny McCarthy, Carrey wrote on Twitter that “They say mercury in fish is dangerous but forcing all of our children to be injected with mercury in thimerosal is no risk. Make sense?” He then posted “I repeat! I AM PRO-VACCINE/ANTI-NEUROTOXIN, as is Robert Kennedy Jr,” a notorious anti-vaccine activist.

Robert De Niro, an actor best known for his roles on Taxi Driver and the Godfather Part 2, was thoroughly convinced by the movie Vaxxed: From Cover-up to Catastrophe, a “documentary” that describes all the supposed problems caused by childhood vaccinations. De Niro has said “I, as a parent of a child who has autism, I’m concerned. I want to know the truth.”

Cindy Crawford is a world-famous supermodel. She has also promoted another anti-vaccine movie, Trace Amounts, on her Twitter. The film shows the alleged connection between mercury in vaccines and autism.

Actor Alicia Silverstone rose to fame in the late 90s after the movie Clueless became a huge hit. While she does not outright oppose government vaccine regulations, it’s clear that vaccines do not fit into her vegan well-being philosophy. She has said that “While there has not been a conclusive study of the negative effects of such a rigorous one-size-fits-all, shoot-’em-up schedule, there is increasing anecdotal evidence from doctors who have gotten distressed phone calls claiming their child was ‘never the same’ after receiving a vaccine.”

Charlie Sheen, infamous for his role on Two and a Half Men, has two daughters with his former wife Denise Richards. The couple had such a big argument about vaccinating their kids that they took it to court. Richards, who supports vaccination, won the battle.

Before Donald Trump became president, he joined the anti-vaxxer camp back in 2014. He has claimed that vaccines are unsafe, and has said on Twitter that “If I were President I would push for proper vaccinations but would not allow one time massive shots that a small child cannot take — AUTISM.”

Danny Masterson, from That 70s Show fame, has rallied support for an anti-vaccine petition. On Twitter, he posted “Hi friends. Help me fight California fascism and sign this petition. No one tells us how to live am I right?!!!” Danny is also part of the Church of Scientology.

Mayim Bialik, who plays Amy Farrah Fowler on the Big Bang Theory, has a PhD in neuroscience. However, she has said that “We are a non-vaccinating family, but I make no claims about people’s individual decisions. We based ours on research and discussions with our pediatrician, and we’ve been happy with that decision, but obviously there’s a lot of controversy about it.” However, years later, she apparently changed her mind, saying “I would like to dispel the rumors about my stance on vaccines. I am not anti-vaccine. My children are vaccinated. There has been so much hysteria and anger about this issue and I hope this clears things up as far as my part.”

The GLP Needs Your Help

It is easier than ever for advocacy groups to spread disinformation on pressing science issues, such as the ongoing coronavirus pandemic. No, vaccines are not harmful. Yes, the use of biotechnology, GMOs or gene editing to develop antigens for treatments including vaccines are part of the solution. To inform the public about what’s really going on, we present the facts and challenge those who don’t. We can’t do this work without your help. Please support us – a donation of as little as $10 a month helps support our vital myth-busting efforts.