Private school education is always popular on TikTok with the private school check and posh kids called Tarquin showing off their Apple products. But more recently on TikTok there have been videos highlighting the celebrities who went to private school. And there are a LOT.

Obviously we all know the Made in Chelsea cast and the royals were at the best private schools this country has to offer. But there’s also a bunch of people who keep their private school education quiet. Such as many cast members from The Crown, Sex Education and Bridgerton. Of course a cast member from Bridgerton is privately educated.

Throughout the years, actors, musicians and comedians have attended schools their parents paid thousands for. Literally £14,000 a term in some cases. Their rich families spent all that money only for them to end up playing Edward Cullen or hosting the Brits and throwing out the same shit jokes all evening (yes I am talking about Jack Whitehall).

These are all the British celebrities who went to private schools:

Let’s start it off with a classic, arguably the most famous private school is Eton which has taught a number of famous British people.

Also joining those at Eton are Bear Grylls, Prince Harry, Prince William, Spencer Matthews and Oliver Proudlock. What a mixed bunch of individuals.

Similar to Eton, except it has produced far less Prime Ministers. Oh well you can’t everything. Many celebrities have attended Harrow including Benedict Cumberbatch, James Blunt, Hugo Taylor and Richard Curtis.

Failed London Mayor candidate Laurence Fox also attended Harrow however he was expelled from the school a few weeks before his A-Levels after he was discovered having sex during the Sixth Form ball. Bit of a shame for his parents who would have shelled out around £14,000 a term just for him to be expelled.

The first of a few London private schools is Westminster where it costs just over £13,000 a term to board.

But that doesn’t seem to have put off many celebrities parents as Helena Bonham Carter, Adam Buxton, Louis Theroux and Alfred Enoch all attended the school.

Wellington College is based in Berkshire and costs a casual £13,000 to attend a term as a boarder.

Despite the high cost it has a number of famous alumni including Made in Chelsea’s Caggie Dunlop, actress Ellie Bamber, I’m a Celebrity’s James Haskell and rugby players Max and Thom Evans.

Abingdon is based in Oxford and educated Netflix’s latest star Kit Young who is currently starring in the series Shadow and Bone.

Downe House School is pretty famous for being one of the schools Kate Middleton attended. And Kate isn’t the only famous person to attend the £13,000 per term boarding school.

Louise Thompson, Miranda Hart and Clare Balding were all taught there throughout the years.

Juno Temple aka Drippy from Wild Child would have had perfect practice for her part in Wild Child thanks to her education at £40,000 a year Bedales.

And the prize for the school that taught the most annoying celebrity is Marlborough College for teaching Jack Whitehall.

But they’re not all bad alumni, Kate Middleton, Princess Eugenie and Emerald Fennell were also taught at Marlborough.

Ok so the Harrodian School basically taught some of the fittest British actors today? The school is based in South West London and counts Robert Pattinson, Tom Sturridge, George Mackay, Will Poulter, Jack and Finn Harries as alumni. See I said they were fit.

Robert Pattinson was expelled from the school after he was caught selling X-Rated magazines he’d stolen from the local corner shop to his mates at the school.

I think we should all thank Oxford High School as they taught two legends for £5,000 a term.

First up is Mel Giedroyc, comedian, ex Bake Off host and all round lovely woman. Next is Florence Pugh from Little Women, Midsommar and Lady MacBeth. 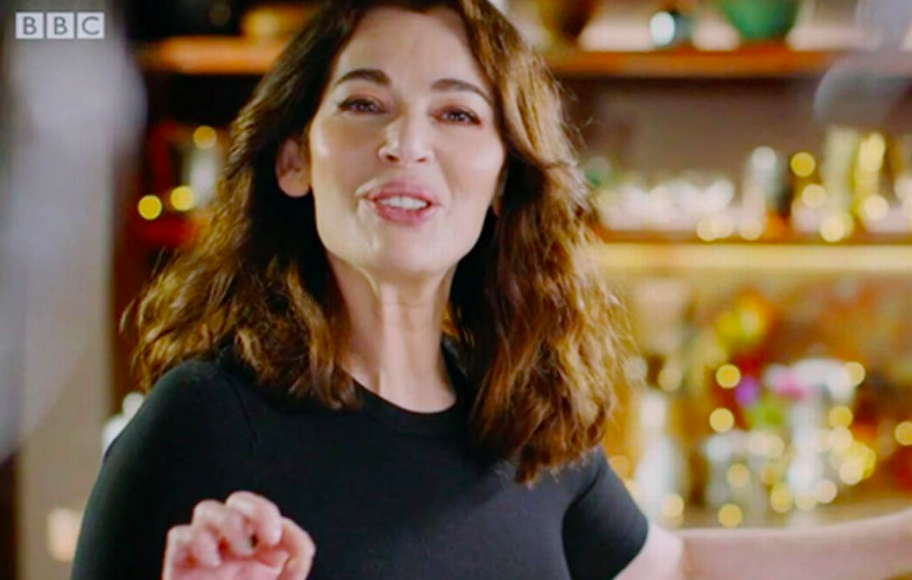 The Queen’s Gate School in London has educated all manner of royalty.

There’s the actual royalty Camilla,  Duchess of Cornwall and the future queen of our country, the actual queen of our hearts Nigella Lawson and Anya Taylor-Joy who had a whole TV show about queens (ok they were in chess but you get the point).

The these three women join a long line of alumni who received their education at the £7,000 a term school.

Of course the woman who played Princess Diana went to private school. Emma Corrin attended the Woldingham School in Surrey where boarding prices start at £10,000 a term.

Josh studied at St Edward’s School in Cheltenham where it costs around £18,000 a year to attend.

FKA Twigs also went to St Edward’s which she attended on a scholarship. FKA Twigs is three years older than Josh so it’s pretty likely the two were at school at the same time.

Two of the coolest girls from Netflix’s hit shows attended Cheadle Hulme School in Stockport which costs far less than the rest of the schools in this list.

Phoebe Dynevor from Bridgerton and Aimee Lou Wood from Sex Education both studied at Cheadle which costs £12,00 a year.

Related stories recommended by this writer:

•Here are the moments London uni students realised they were posh

•It’s official: These are the country’s most ridiculously expensive private schools