Meredith O’Connor returns to music with the premiere of the star studded single and mental health campaign with celebrities from all over the world titled “You’re Not Alone”. International pop star and iconic activist Meredith O’Connor has partnered with the National Alliance on Mental Illness (NAMI) to raise funds for the non-profit during this crucial time. With some of the biggest names from K-Pop, to Bollywood, Afropop, and more, celebrities from all over the world unite to raise funds and awareness to mental health through the messaging of the song.

Below are quotes from some of the celebrities and talent from all over the world that have sung for the single and joined the music video entitled ‘You’re Not Alone’. I felt that I had been “cured” of my anxiety, OCD, and doubts for a while, but after my second world tour, I realized that I needed to take a break when I began battling PTSD from past experiences. This song and project with so many incredible artists from around the world means the world (literally) to me because one of the scariest parts of having a mental illness is the feeling of isolation. I think that it’s more important now than ever to remind people, whatever battles they face, that there is hope, and recovery is possible. I’m so honored to be joined by some of music’s leading voices on this song from Ghana, India, South Korea, Argentina, Romania, Lebanon, and the list goes on. I hope that this songwill connect fans from around the world.

I am very happy to be part of such a special project with such an important message!

I recorded the song more than a year ago and I couldn’t wait for it to come out, when I got the proposal to be part of this project with so many artists I was very happy because it is always beautiful to share music with other artists who want to join a good cause like this! 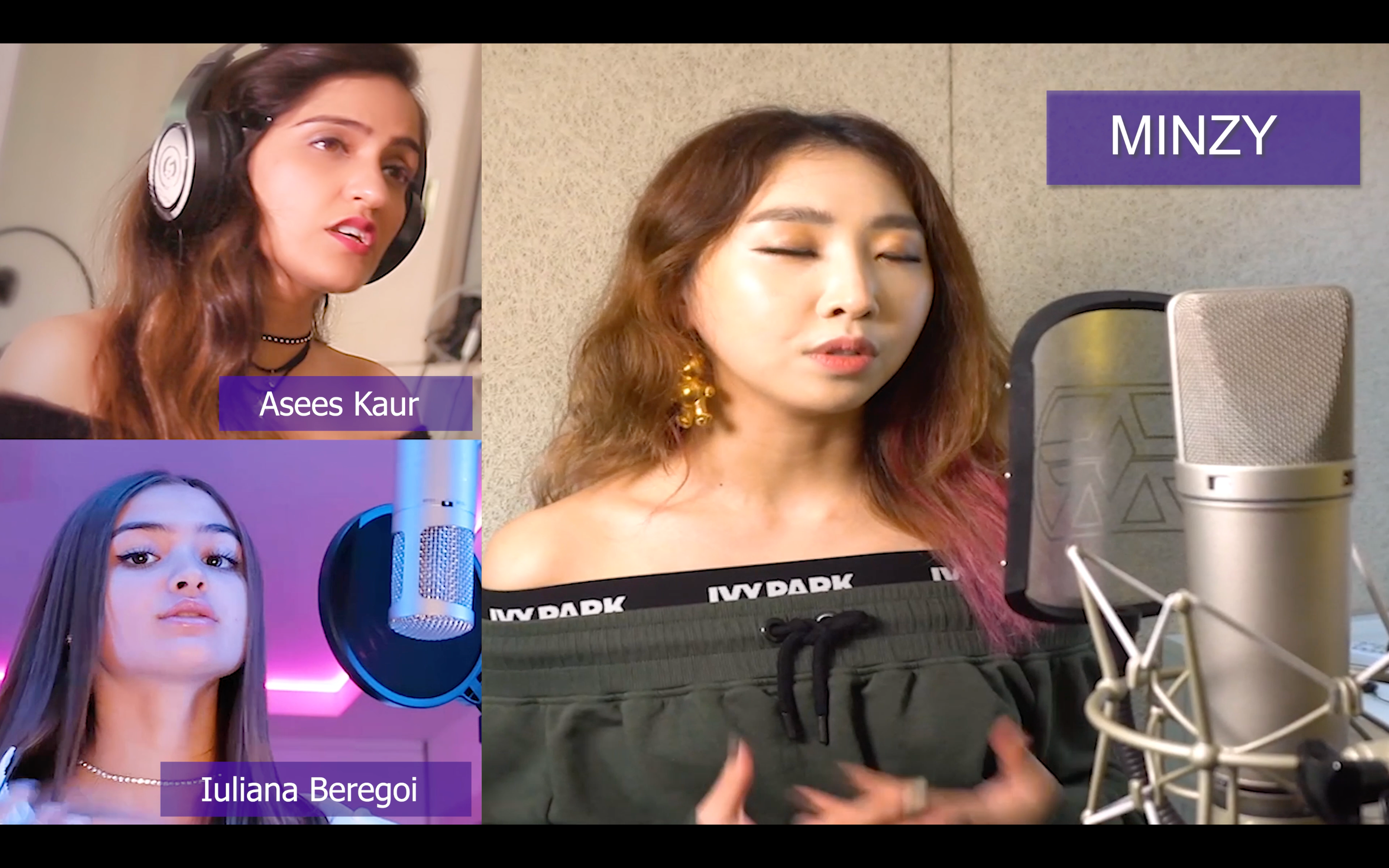 I’m happy to be a part of this project with such amazing artists from around the world. Meredith’s initiative to utilise her success in entertainment to further spread awareness about mental health will certainly help countless others who experience issues dealing with it. I enjoyed recording the track and look forward to seeing people’s reaction to it.

I think music has always been a medicine for the soul and even for our bodies and especially now we should be connected to music and think positively.

I’ve been really interested in mental health issues for such a long time.

So I chose to reveal my personal mental issues to people.
2 years ago, I talked with Billboard, that was the first interview I revealed my issues.
Coincidentally, I heard NAMI and Meredith’s team are preparing this project.
I’m really glad to be a part of this project.

Music is the message. Even though, I don’t know your phone number, I don’t know who you are.
but Music makes us ONE, Friend, family and mentor. I believe music can heal people. 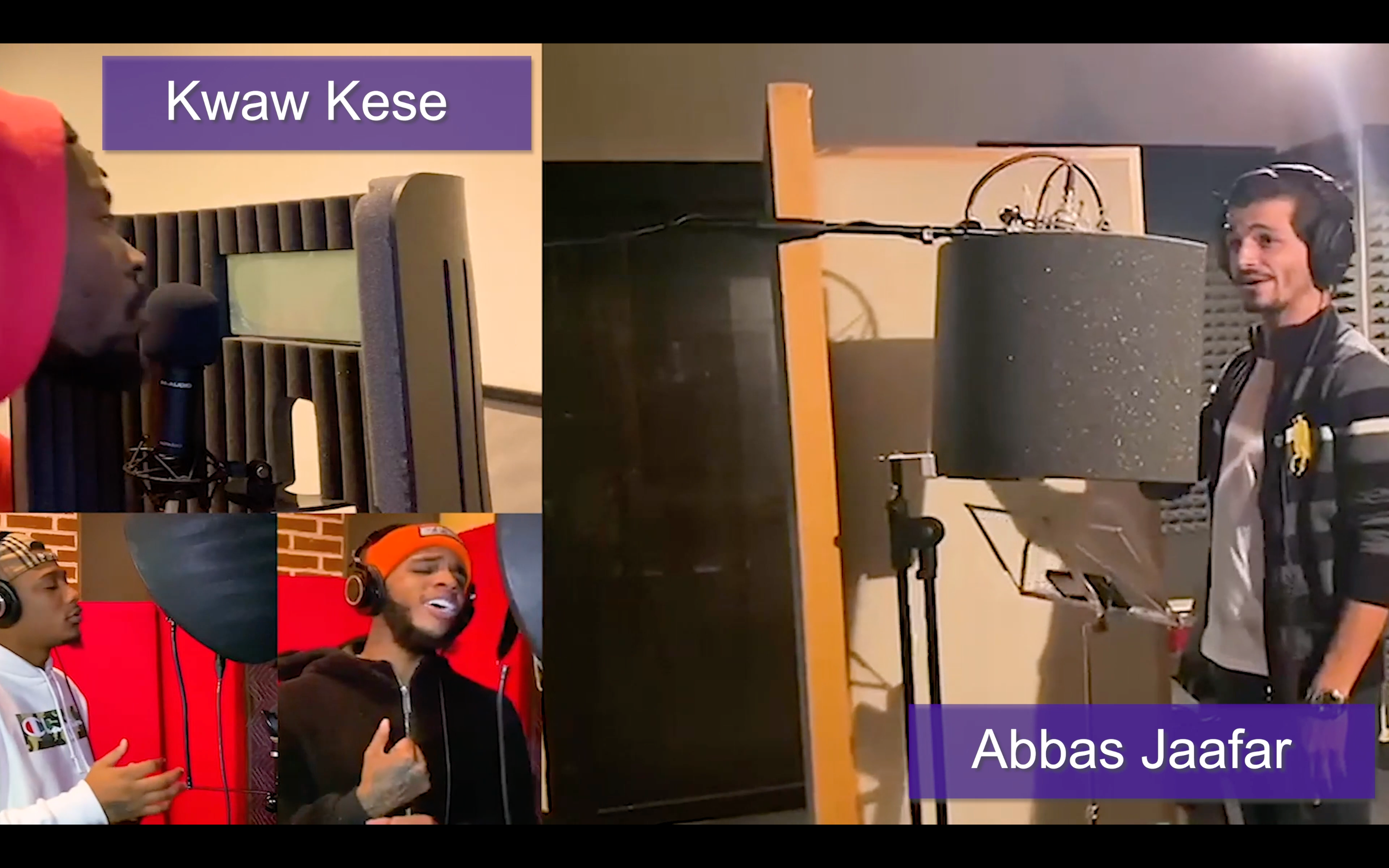 I was very happy when I first received a mail to be part of this project You Are Not Alone. Decided to give it more attention and put in more energy because it’s a cause I’ve always fought for.

Abbass Jaafar:
Sharing a song with artists from all over the world was a great experience, It was a pleasure working with all the celebrities. Being united for a cause was wonderful. Participating in such a project and representing my country was a success.
For me Mental Illness and it’s conditions is the sickness of the century, everyone of us knows a relative, a friend suffering from it. We should all be aware of this illness and talk about it. This will help people around us to admit it and start looking for treatment; awareness is really important.
I think being an influencer in the Middle East and especially for teenagers they chose me for this project since the most difficult part of treatment is for young adults especially those navigating from school to job etc… As for my intentions I will keep working for this cause within my job and outside it. Helping people and making them happy in all means is one of my goals.