Twitter has been discovered to have a major flaw that has reportedly exposed account data of millions of users, including celebrities and companies. 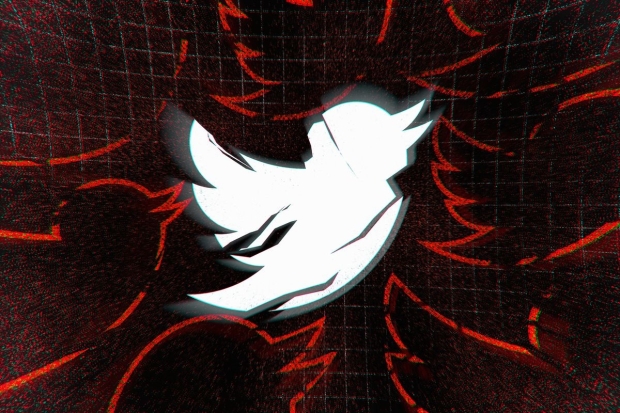 A cybersecurity expert that goes by the name Zhirinovskiy took to the HackerOne forum in January to report a vulnerability within Twitter’s login pipeline. According to the report, the vulnerability was a gaping hole within the platform’s cybersecurity, and just within a few days, Zhirinovskiy was able to successfully infiltrate and discover Twitter accounts linked to specific numbers and email addresses. Zhirinovskiy explained that a malicious party could easily find an individual’s Twitter account with a phone number or email address.

Zhirinovskiy contacted Twitter support about the security flaw, which was found in Twitter’s Android app, and was rewarded a $5,040 bug bounty for the discovery. A patch was rolled out that fixed the major issue, but according to Restore Privacy, it was already too late as a malicious individual that uses the username “devil” had already exploited the flaw and scraped 5,485,636 Twitter accounts. The swath of data was then thrown onto the dark web hacking community forum ‘Breached Forums’, where the lister claimed that the data included users that “range from Celebrities to Companies, randoms, OGs, etc.“

Furthermore, the authenticity of the data that was stolen was verified by Restore Privacy, as well as the hacker that stole it. Notably, Devil listed the data for sale with an asking price of $30,000. It’s not known if the stolen Twitter data was purchased by another party or is still available.

In other Twitter news, SpaceX and Tesla CEO Elon Musk has challenged Twitter CEO Parag Agrawal to a “public debate” over how many Twitter bots are present on the company’s platform. Twitter claims that less than 5% of its daily active users are bots/spam accounts, while Musk believes that number is far higher. If you are interested in reading more about that story check it out below.