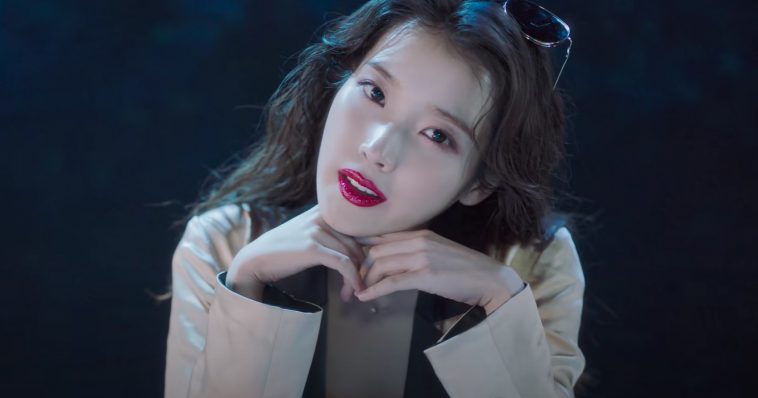 A late-week release did not prevent IU’s “Celebrity” from making a big splash on the YouTube Music Videos Charts.

“Celebrity” concurrently starts at #1 on the South Korean YouTube Songs Chart, while taking #54 on the Global listing. The Songs chart accounts for total streams across all eligible/official uploads.

Brian Cantor is the editor-in-chief for Headline Planet. He has been a leading reporter in the music, movie, television and sporting spaces since 2002.

Brian’s reporting has been cited by major websites like BuzzFeed, Billboard, the New Yorker and The Fader — and shared by celebrities like Taylor Swift, Justin Bieber and Nicki Minaj.