Not that any of these celebrities are trying to hide their Latin roots, but there are a lot of them out there that don’t immediately register as being so. The reason this is important to acknowledge is twofold.

First, it shows that people shouldn’t be pigeon holed into a role or idea of what they are about based on their heritage. The other reason is that it means that being a minority is finally something that doesn’t even need to register. It is normalized that we are all different yet the same and the differences don’t need to be thought about as they become normalized.

Realizing that Latinx roots can help serve as an inspiration for others that they can hold onto their heritage and celebrate it while at the same time reaching levels that non minorities have enjoyed.

In this article, we will go over some of the Latinx celebrities you would likely be surprised about. 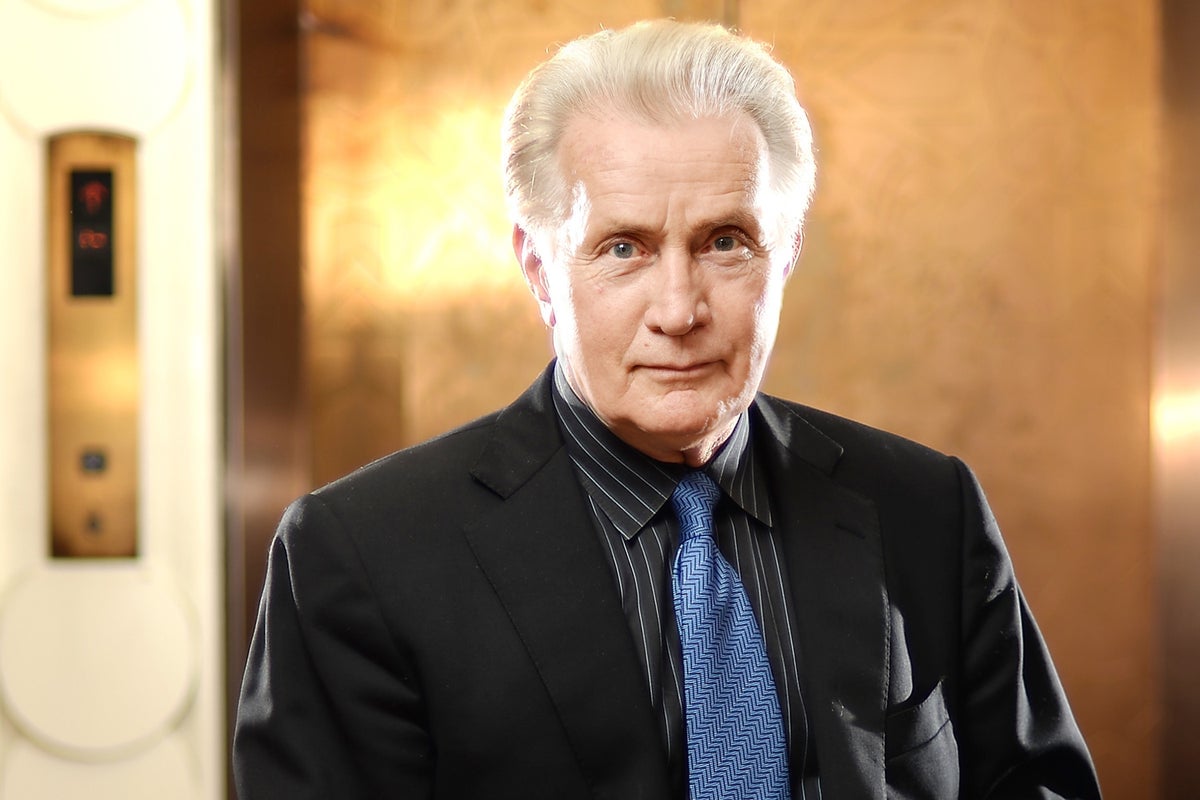 If you didn’t know that Martin Sheen is the father of actor Emilio Estevez then you probably had no idea that he is of Latin origin. If you did know that he was Emilio’s dad then you were probably tipped off by his son’s name.

He was born Ramón Gerardo Antonio Estévez but took on an Irish sounding stage name to avoid potential discrimination. At the time he broke into acting discrimination against ethnic sounding names was far more common than now. It was almost always going to work against an actor to not change their name.

Sheen’s father was an immigrant from Spain and apparently was not too thrilled with his son changing his name for the screen. Sheen went on to star in hundreds of films and TV shows. 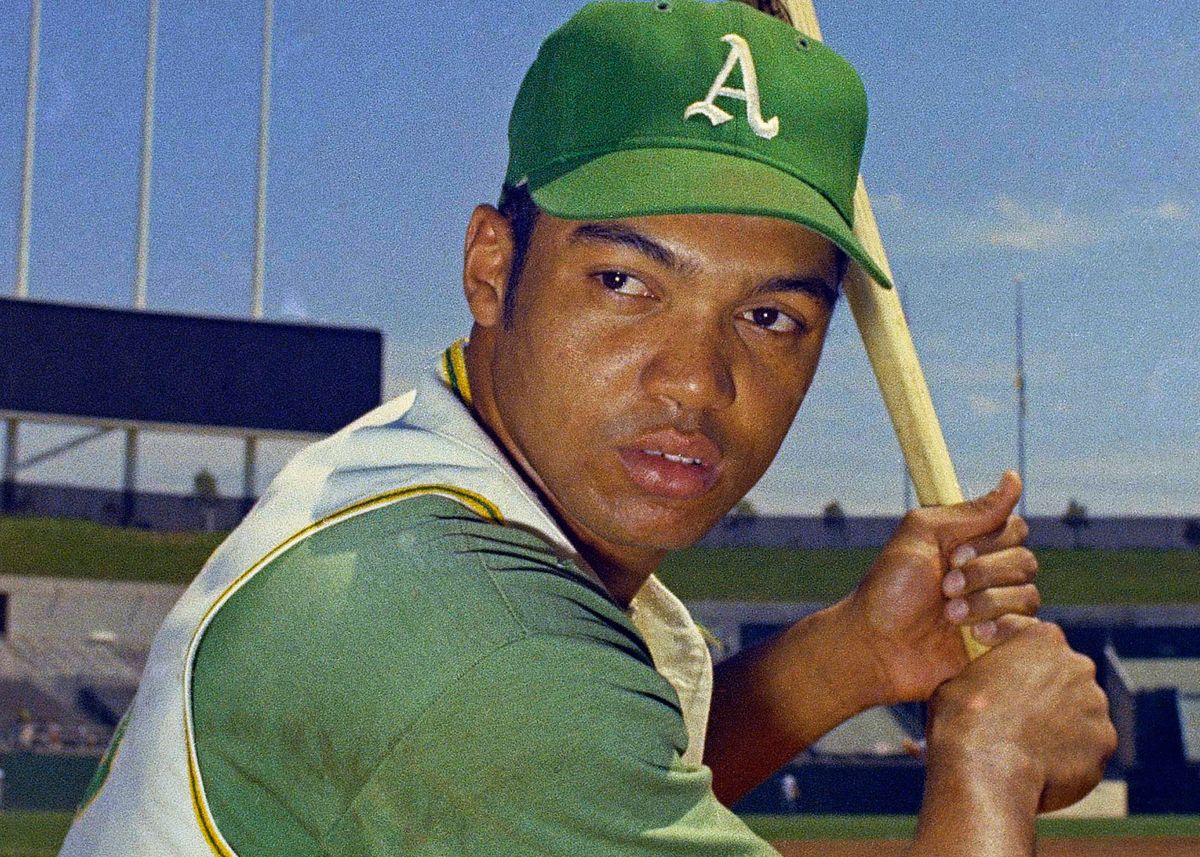 There is nothing about this legendary baseball player’s name that would suggest any Latin roots. However, his father was a baseball star in his own right playing for the Negro League and was named Martinez Jackson.

Reggie’s mother was from Puerto Rico so his roots are very firmly Latin. In fact, Reggie embraced these roots and played winter league baseball in Puerto Rico in the early 1970’s. 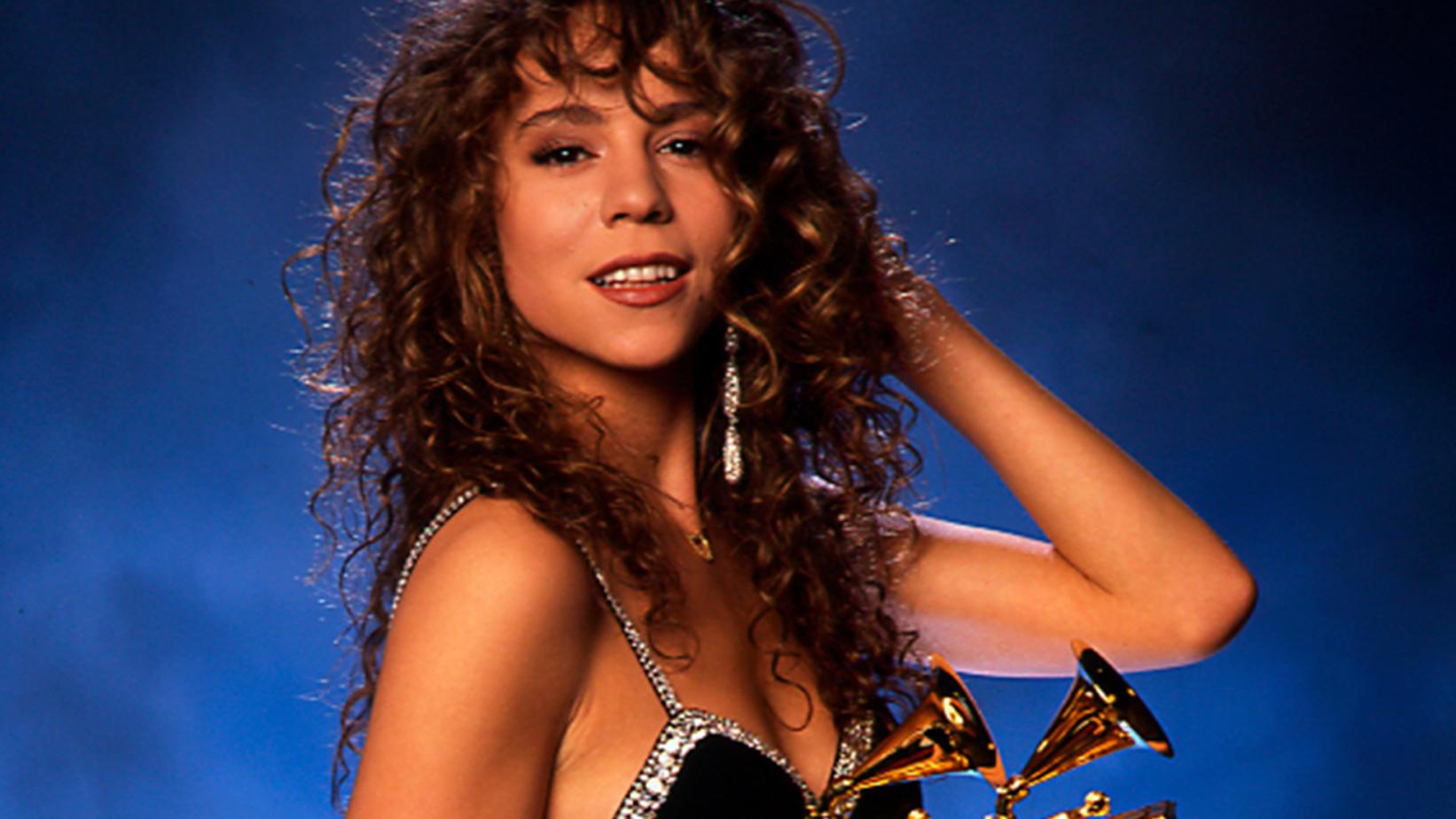 Mariah Carey’s grandfather came from Venezuela and gave the family the last name of Carey. However, this Irish sounding name was borrowed by him when he came to the US. Once again, at the time he arrived in the US there was discrimination against Latinx people so he changed his name from Núñez to Carey to help his kids and grandkids avoid any kind of trouble.

These days it is hard to imagine that Mariah, with her incredible vocal range would have had any issues with her name being Núñez. 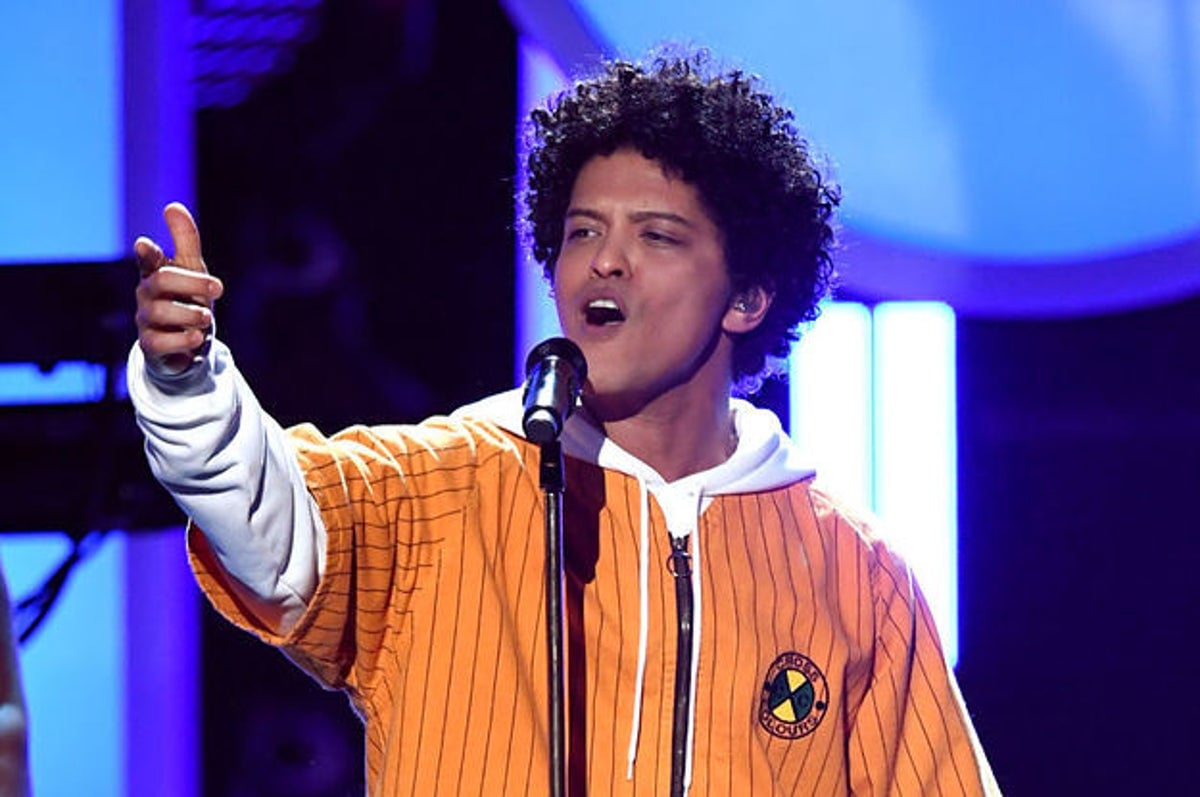 Though the days of an artist needing to change their Latinx name to one more anglicised are over, Peter Hernandez decided to become Bruno Mars anyway. Likely, it was more of a way to stand out and avoid being pidgeonholed than to avoid discrimination.

Born to Puerto Rican and Filippine parents, Bruno embraces his roots, but at the same time doesn’t want to make Latinx music at this time. He says that he is afraid of being cast as a Latinx artist rather than being able to make music his way without expectations.