The much-awaited and anticipated 78th annual Golden Globe kick-started on Sunday, February 28 but with a virtual twist. It was a refreshing change witnessing Hollywood actors bringing their fashion A-game despite the limitations due to the Coronavirus. Nominees zoomed-in from across the world to attend the award ceremony. Also Read – Golden Globe Awards 2021 Live Updates: Chadwick Boseman, Chloé Zhao, Mark Ruffalo And The Crown Make History

Check out some of the looks here: 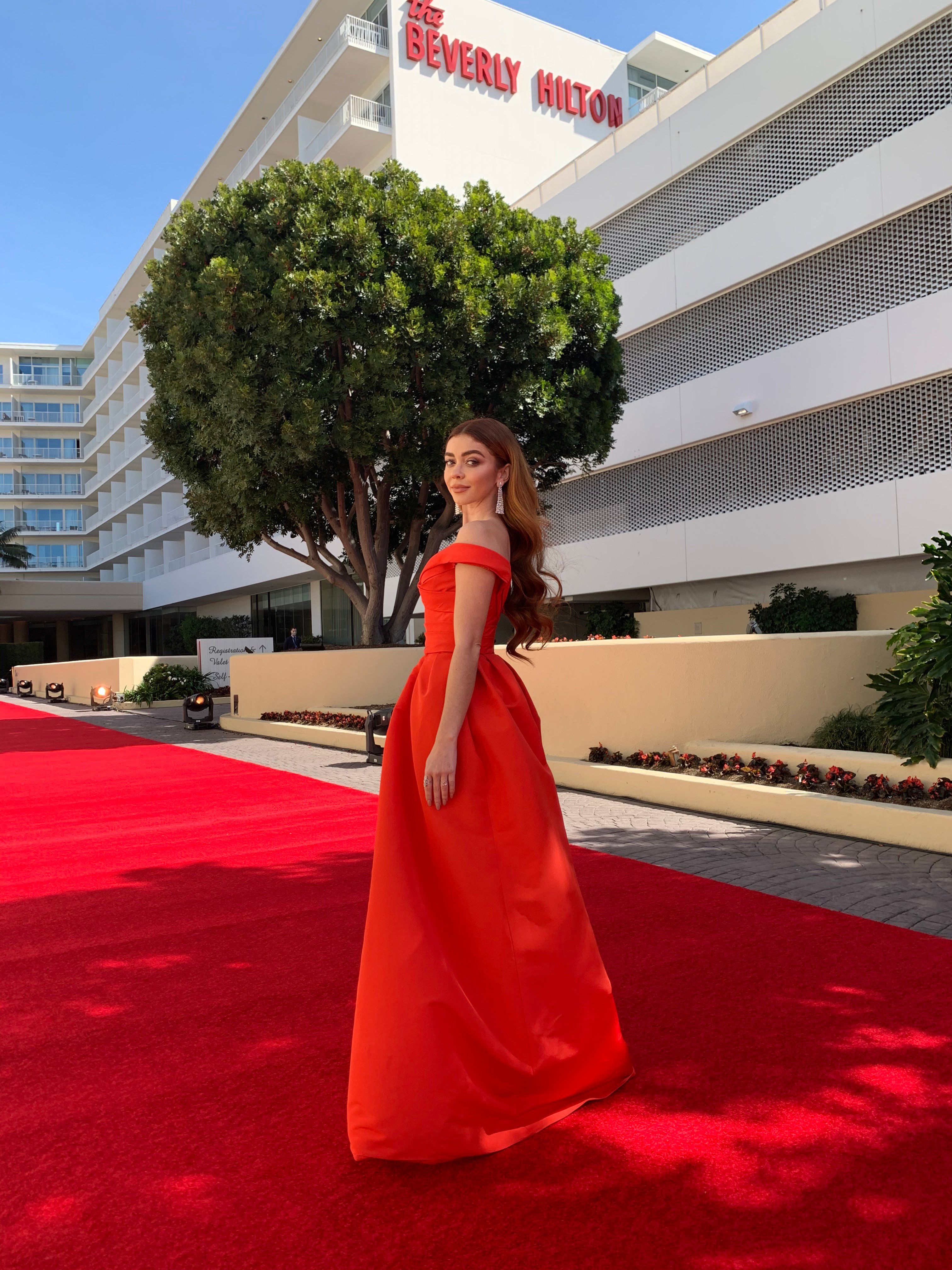 Margot Robbie: Margot Robbie was among the first stars to grace Golden Globes 2021 Red Carpet, even though virtually. Robbie looked chic in a Chanel ensemble, complete with a patterned ruffle dress, cinched belt, evening bag, and stilletos with pearl accents. 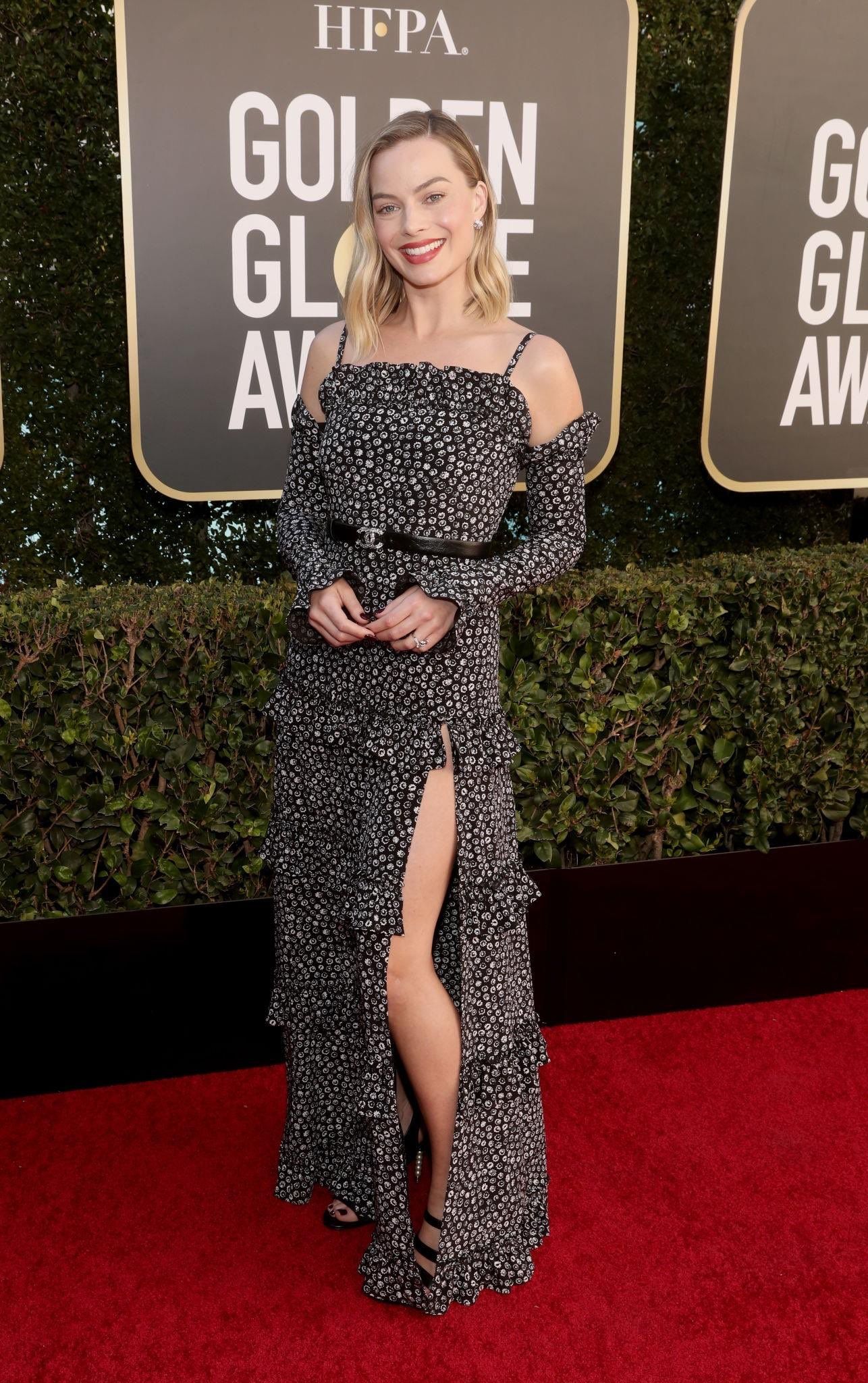 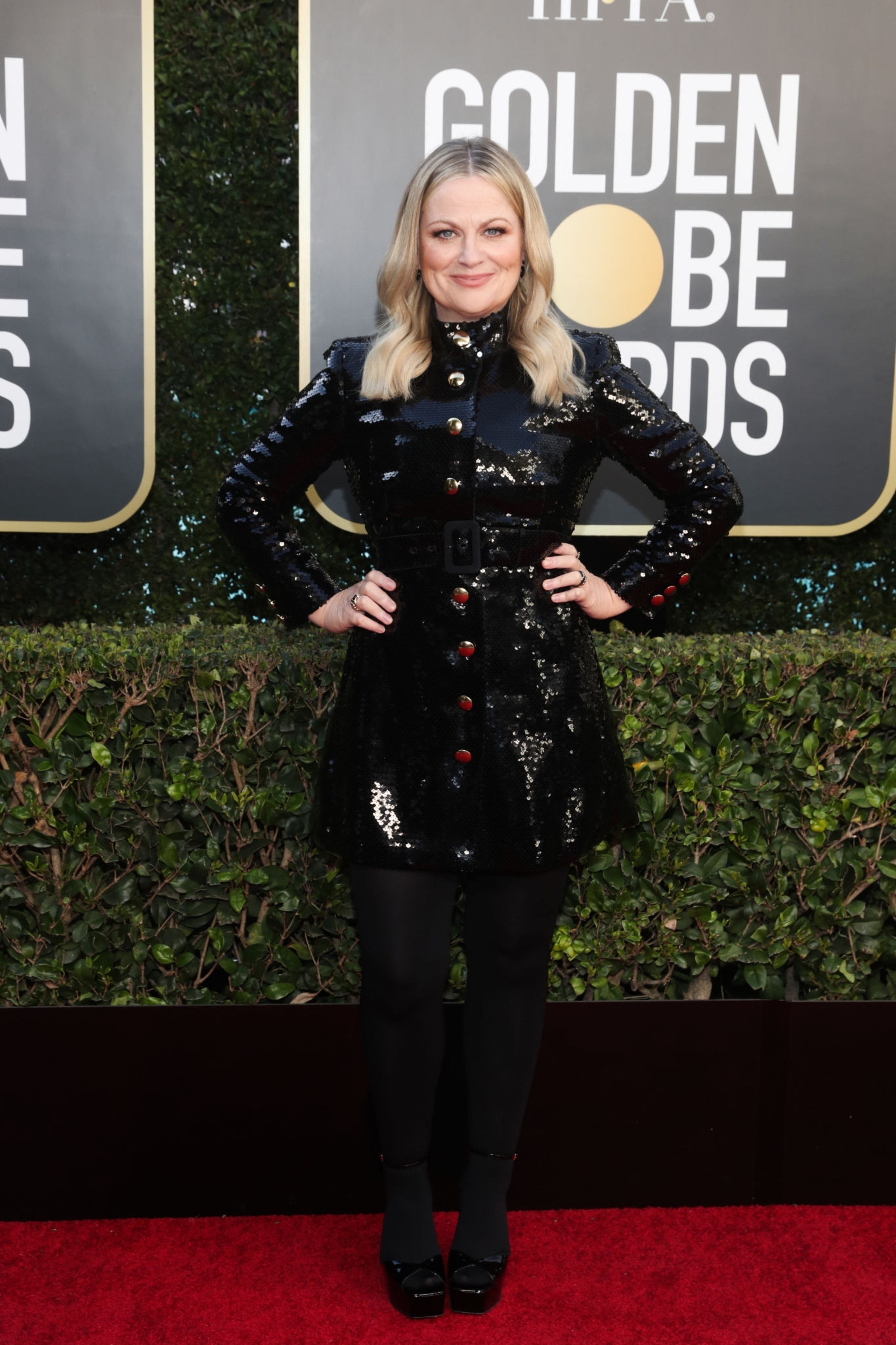 Amanda Seyfried: Amanda Seyfried looked like a vision to behold in a backless gown as she prepped for the award ceremony. She rocked a custom Oscar de la Renta, with a floral off-the-shoulder halo. 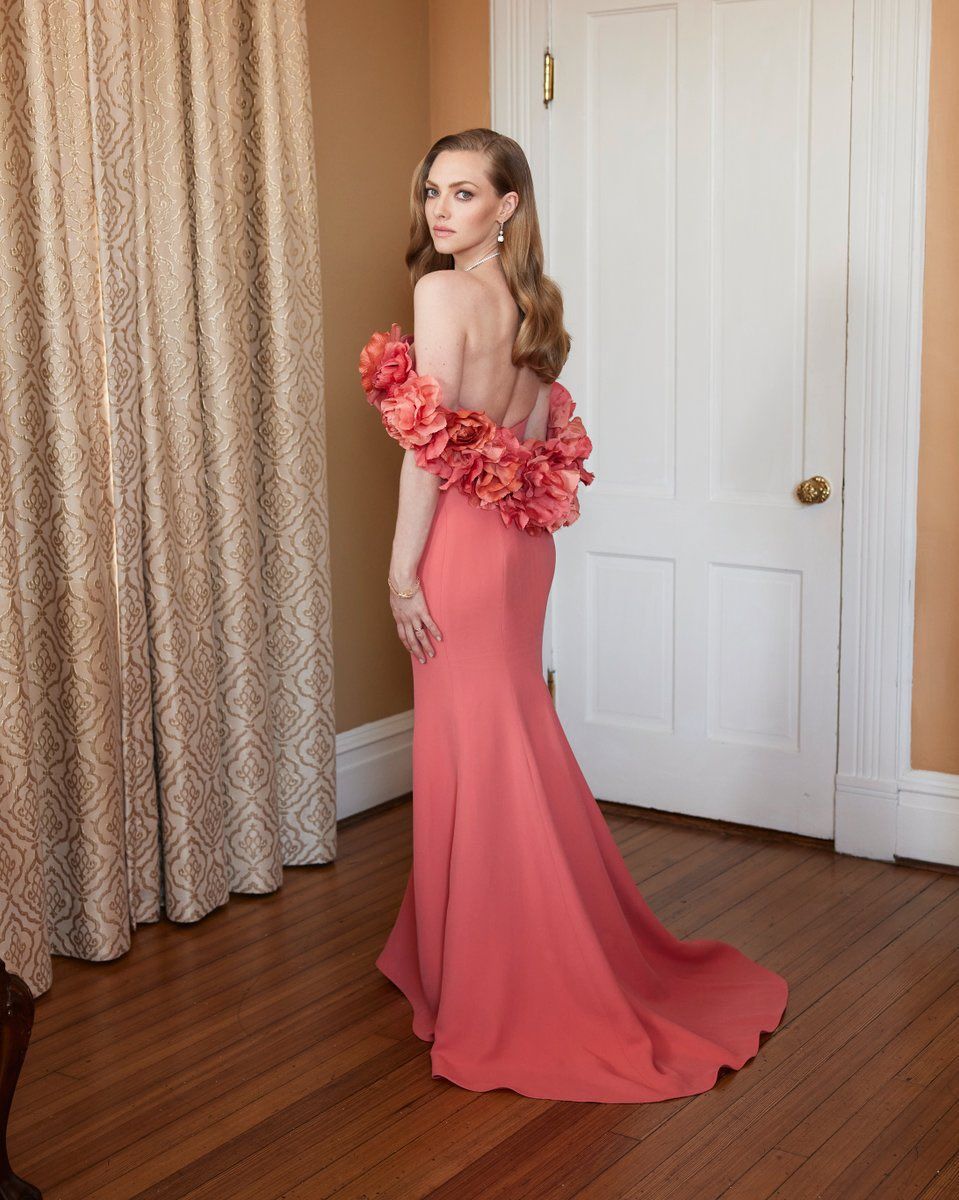 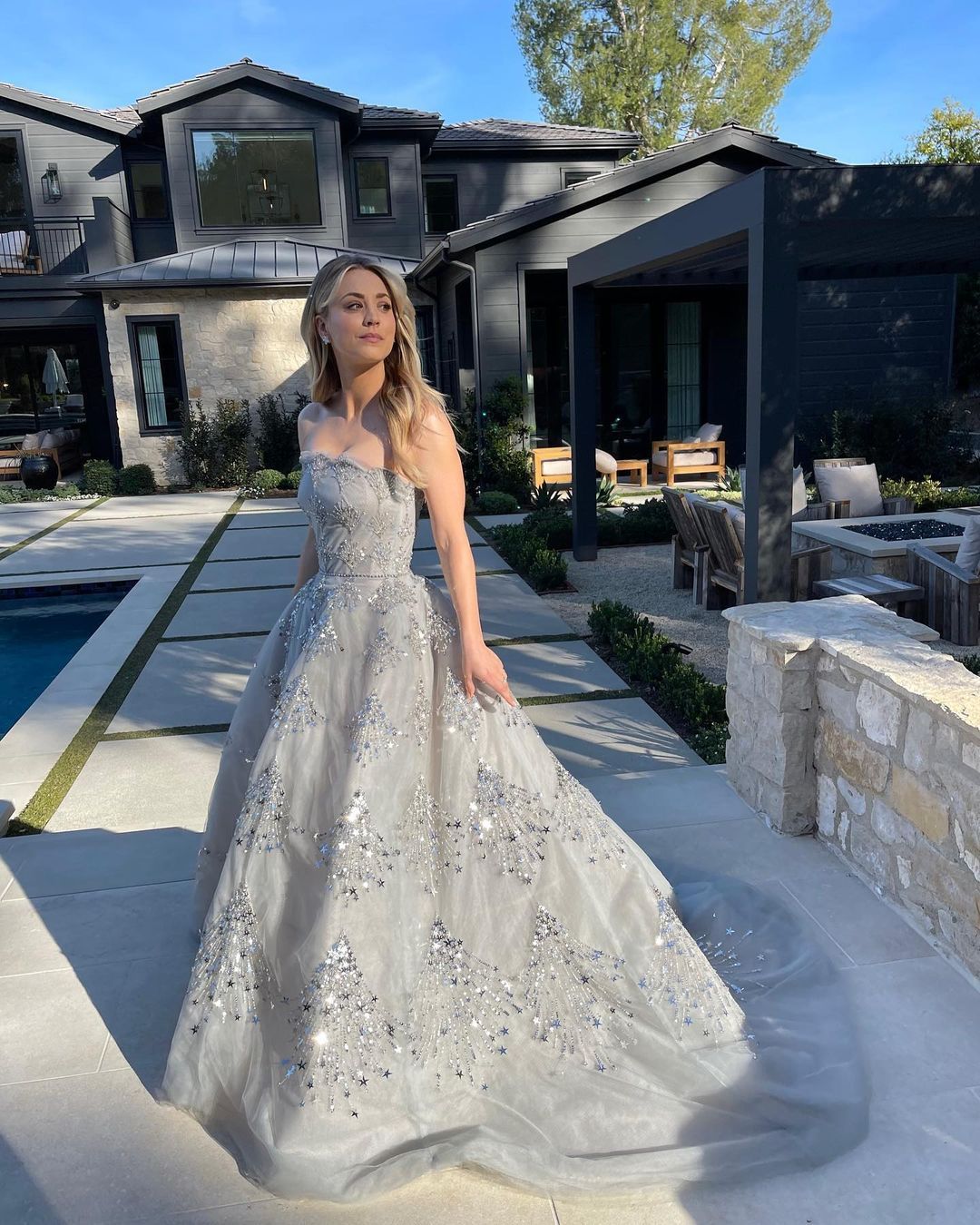 Tahar Rahim: Tahar Rahim, who is nominated for Best Performance by an Actor in a Motion picture for his role in ‘The Mauritanian’, definitely got his look right for the night. The actor looked handsome in a Louis Vuitton suit ahead of the 2021 Golden Globes. 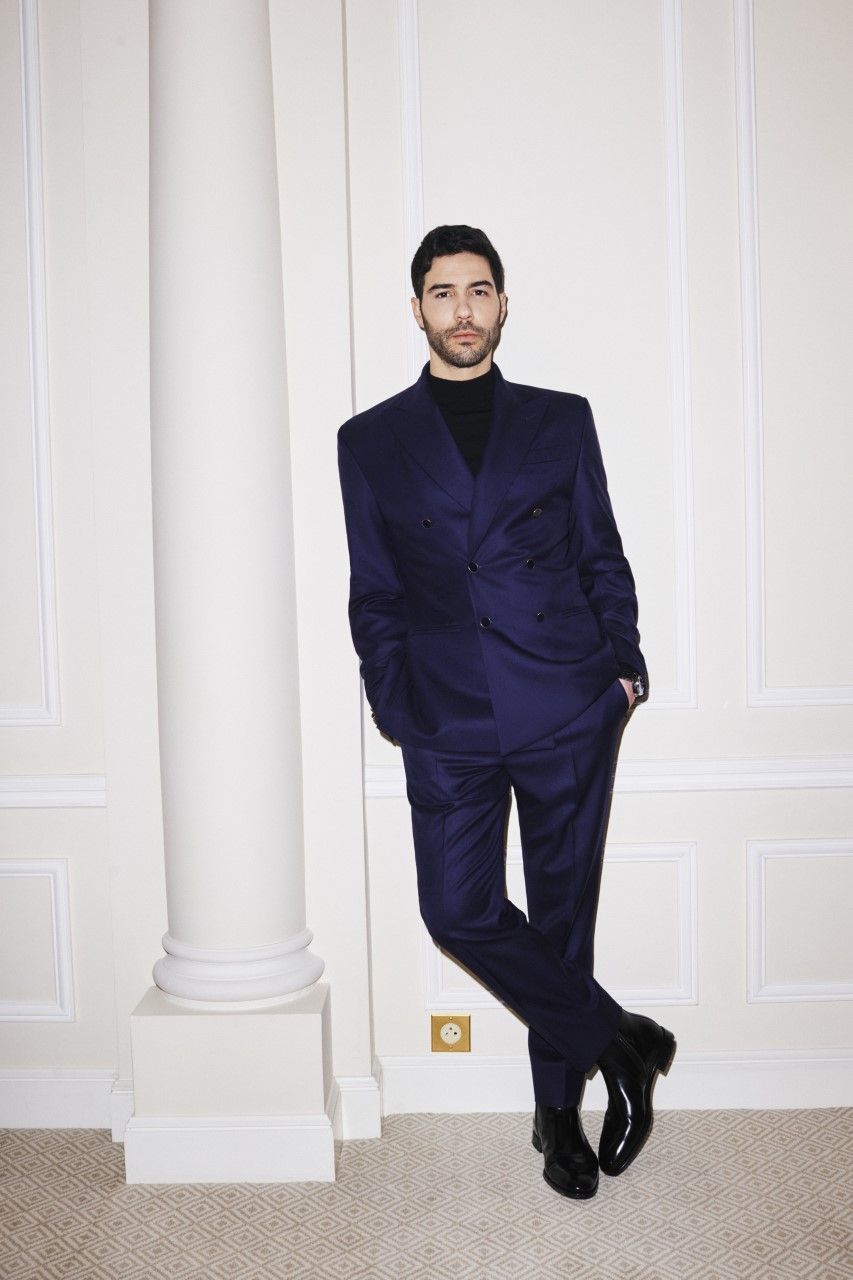 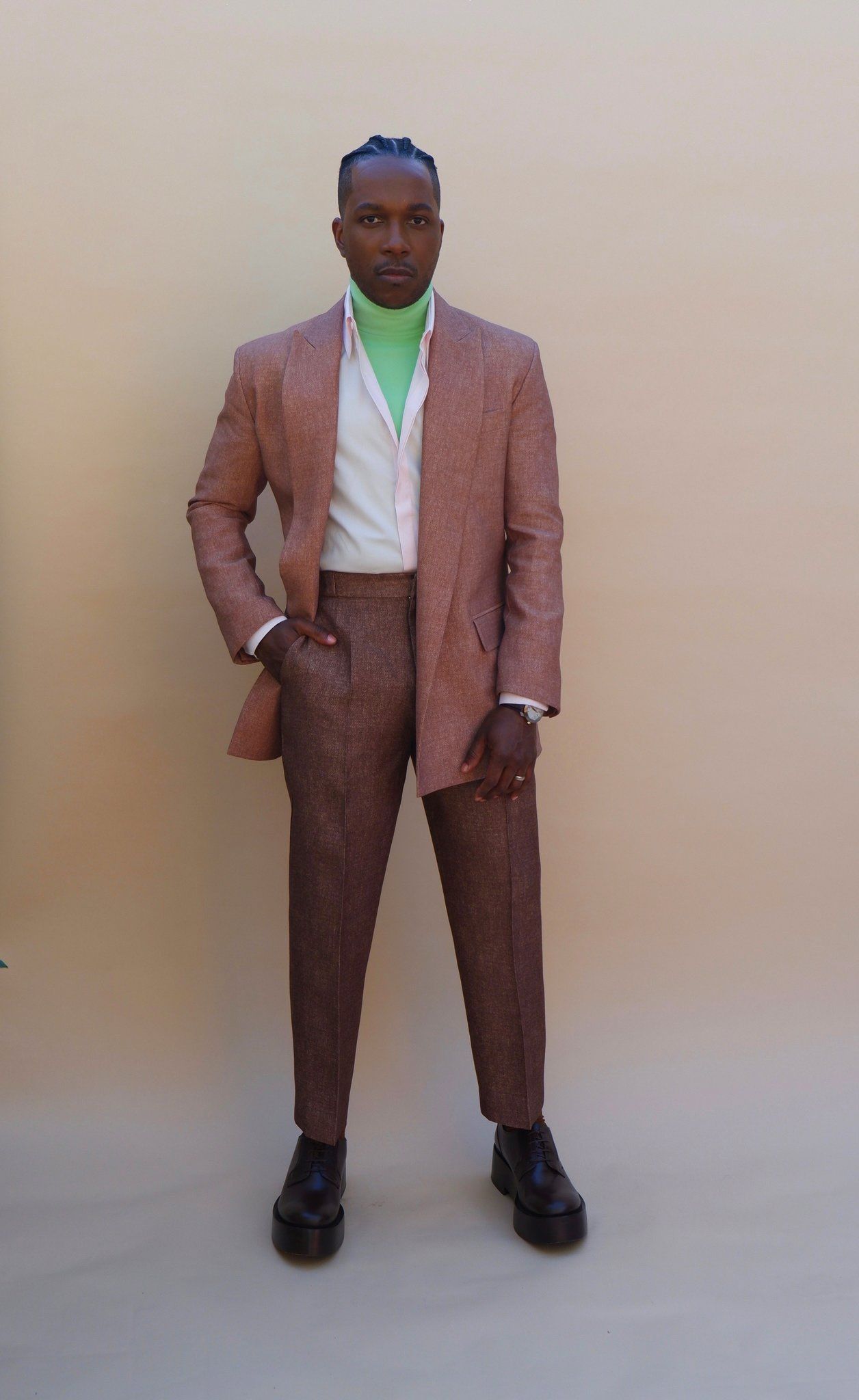 Daniel Levy: Daniel Levy, who has been nominated for Best Performace by an Actor in a Television Supporting Role for ‘Schitt’s Creek’ upped his fashion game, dressed in a yellow suit. 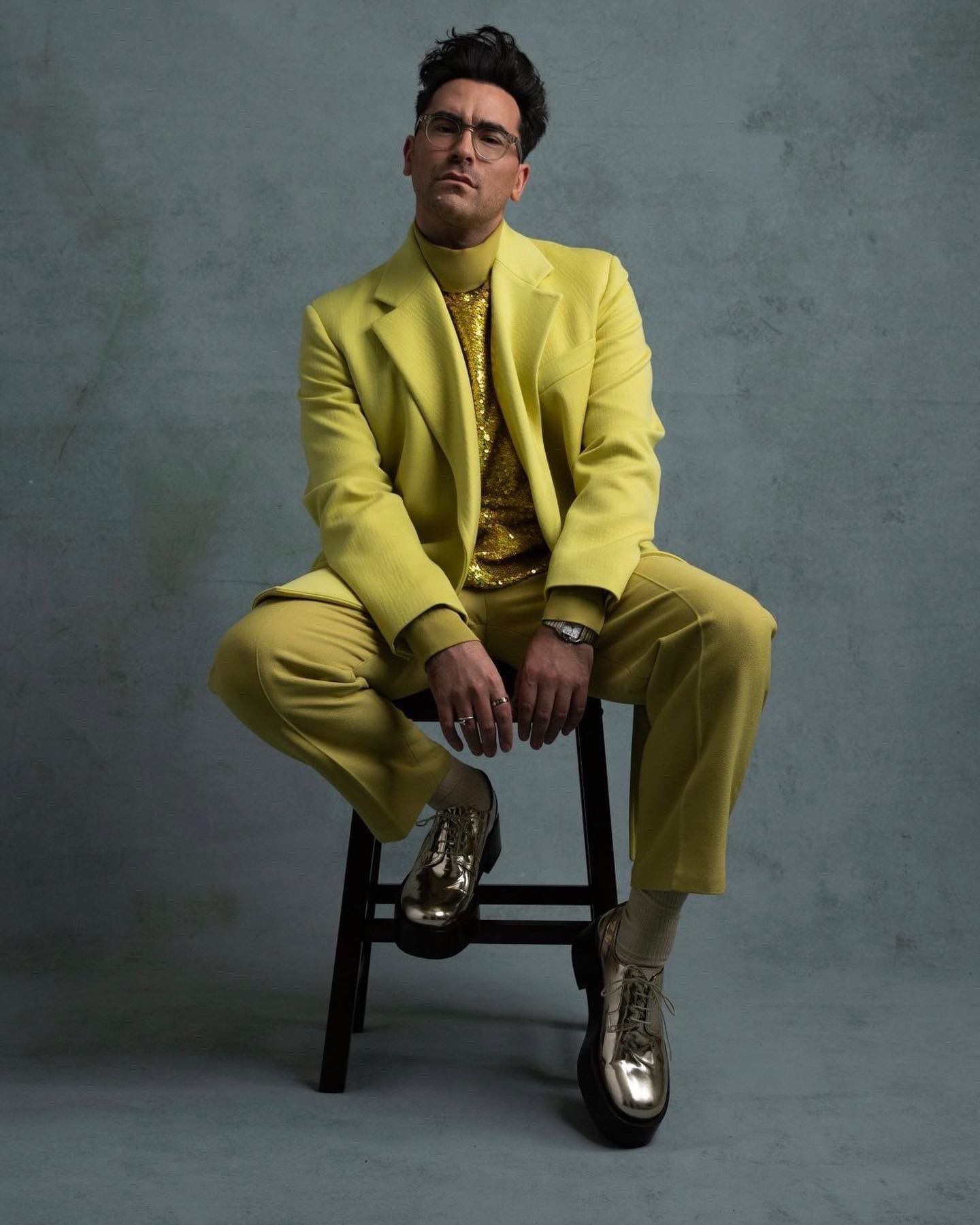 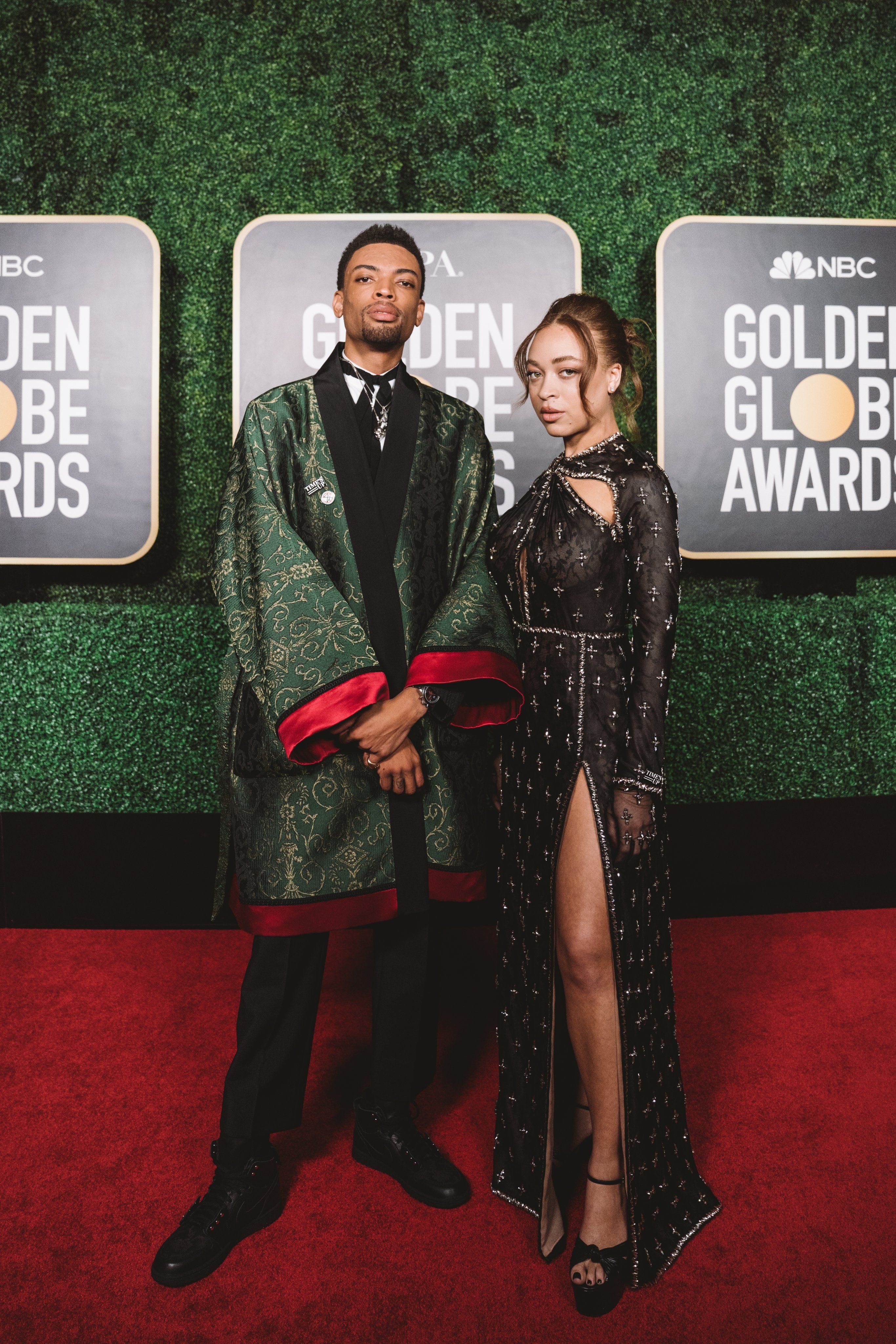 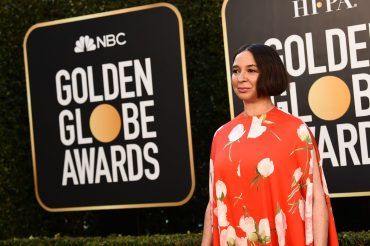 The 78th Golden Globes Awards will be recognizing movies and television shows under various categories, which are being viewed in more than 210 territories.

The nominees for Golden Globes were announced on February 3 and Jane Fonda and Norman Lear were announced as the recipients of the Cecil B. DeMille Award and the Carol Burnett Award, respectively.

(With inputs from ANI)