What do Keith Martin and David Pomeranz have in common aside from their passion for music? The Philippines. Yes, both crooners have made this country their second home! So, if you are a Filipino or a foreigner who still thinks that the Philippines is a mere series of dots on the map, think again. It’s a string of small islands, no bigger than its neighboring countries like Indonesia, but massive in surprises that make foreigners extend their journey while others swear that their first visit won’t be their last. Our country has become more than just a mere stopover or vacation destination but a place where foreigners have made their true home.

Every year, pre-pandemic, foreign artists perform in Manila and they fall in love with the country. David Archuleta, Britney Spears, Beyonce, Ariana Grande, Coldplay, Switchfoot, Michael Buble, Bruno Mars (who is actually half Filipino), Ed Sheeran, Kenny G., Jim Brickman, K-pop bands, and U2 among others have been enamored by the Philippines. Most of them frequently return to the country so many times because of the same reasons: the Filipinos’ intrinsic warmth and signature hospitality.

Apart from these crooners, a lot of people—most of them are celebrities in their own right—have visited the Philippines, came back a couple of times, and decided to finally make the country their home. Basel Manadil, for one, also known as The Hungry Syrian Wanderer, is a famed Syrian vlogger and content maker, noted for his positive views on the Philippines. He left his country during the Syrian Civil War and fled to the Philippines where he studied at the University of Perpetual Help. It was in 2016 when he started first his YouTube video and after four years and 3.9 million subscribers later, and after considering himself as the “Adopted son of the Philippines”, he launched his first business venture, Yolo Café and has helped a lot of people during natural calamities. Basel recently bought a house, cementing the fact that he is actually staying in the Philippines for the long haul. 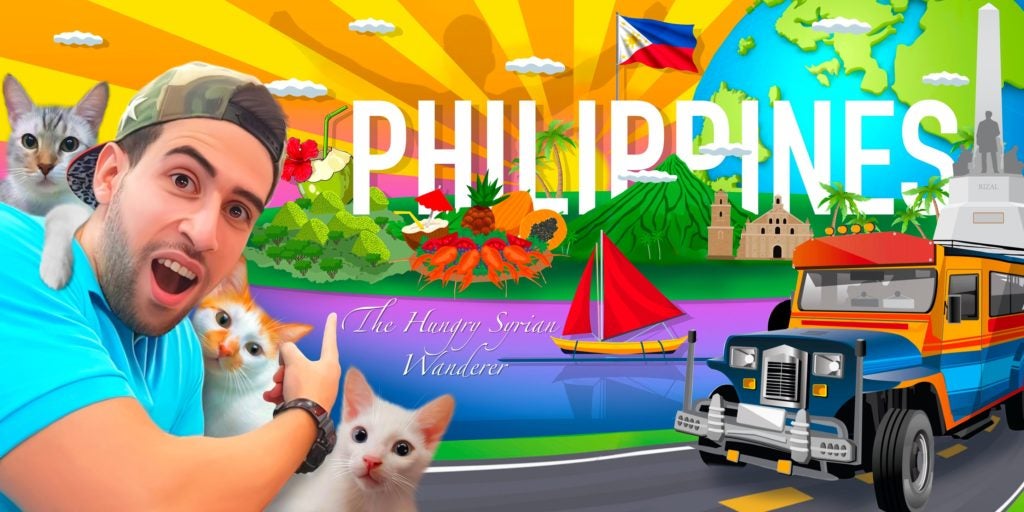 via The Hungry Syrian Wanderer

We also have Burmese-Thai-Australian TV personality Marc Nelson, who always wished he had even just a drop of Filipino blood in him but doesn’t, has been living in Manila for more than a decade.  Korean radio and TV host Sam Oh has been living in the Philippines since she came 30 years ago, just like her counterpart Grace Lee who has been in the country for more than 20 years. Japanese actress and model Maria Ozawa, who first starred in the movie Nilalang with Cesar Montano in 2015, is now one of the owners of a lounge bar of one hotel in Pasay City.

The first travel vloggers who settled in the are Austrian couple Mike Holaschke and Nelly Hrnic (of Making It Happen) and they recently purchased a condominium in Manila. In one interview, the couple was gushing with so much joy about how Filipinos embraced and invited them into their homes, anywhere in the Philippines. They recounted how every trip—whether it is in Palawan, Boracay, Cebu, Bacolod or up north—they would find out how everyone was so kind and always willing to help them out. And apart from the beautiful sights, this couple loves the Filipino people the most, the positivism, the smiles, and the strong family ties.

YouTuber couple George Warrington and Lucy D’Agostino (of The Juicy Vlog) who both hail from the UK have visited the Philippines and the rest of the islands for so many times, fell in love with the beaches and the sights, and decided to follow Mike and Nelly’s decision to live permanently in the Philippines. A Canadian YouTuber named Kyle Jennermann (who now goes by the Filipino nickname “Kulas”), meanwhile, launched his channel titled #BecomingFilipino six years ago and hopes to explore and share the different aspects of Filipino culture which he has fallen deeply in love with. 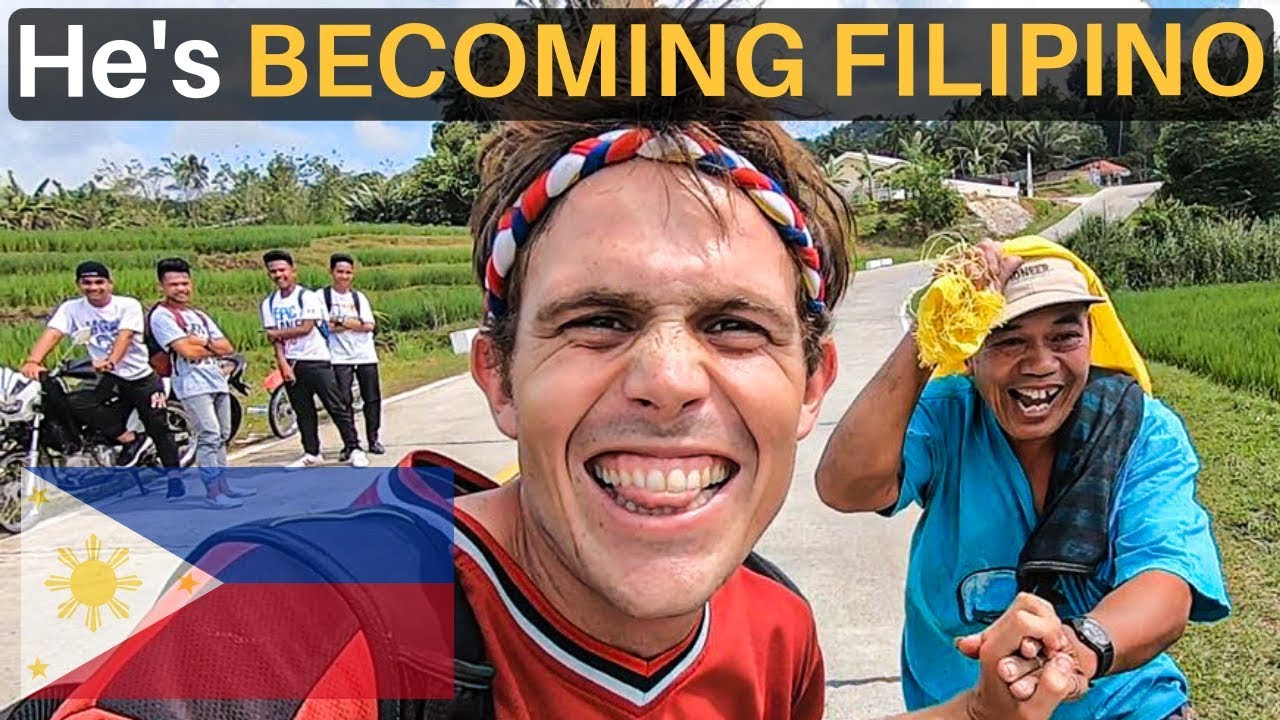 But again, we don’t have to look any farther than multi-awarded singers like David Pomeranz and Keith Martin who always have a soft spot for the Philippines that they actually bought a house in the country ever since they visited for a concert.

Grammy Award winner, singer and songwriter Pomeranz always says during media interviews (for his concerts here over the years) that he is “willingly, gladly and happily back” in the Philippines. He also notes that he loves singing in malls and seeing those happy faces of mall goers and admitted being one of the biggest fans of Manny Pacquiao and he was invited to the People’s Champ birthday held in General Santos City. Pomeranz also mused how he likes lechon, cassava cake, and almost all Filipino dishes which he usually feasts on during one of his favorite seasons in the Philippines, Christmas. He loves the parols, the carolers, and the people’s all-year warmth. In return, Pomeranz’s songs like Born for You, If You Walked Away, King and Queen of Hearts, and Got to Believe have been the soundtrack of many Filipino teleseryes and movies, proving that he and his songs are well-loved by Filipinos as well. 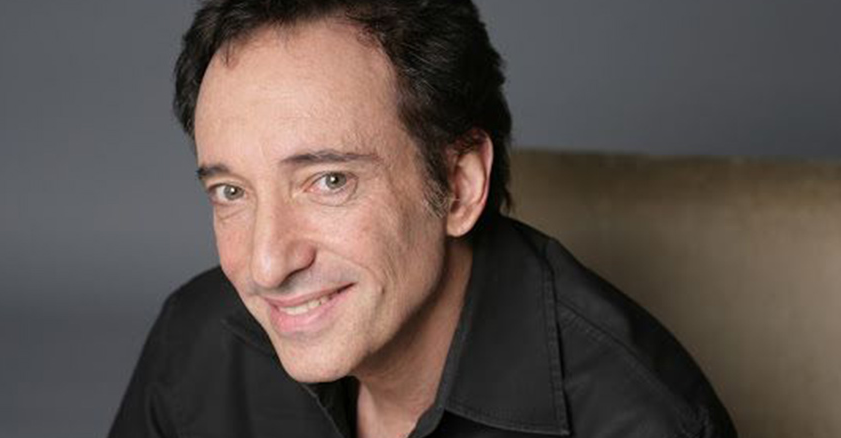 Like Pomeranz, R&B sensation and record producer Keith Martin, who popularized love songs like Never Find Someone Like you, Love of My Life, and Because of You, has grown so fond of the Philippines that he also decided to settle here. Originally from Washington D.C., Martin loves the country’s culture and history that is why he loves visiting interesting places like Intramuros. He has also been to Bohol, Baguio, Mindoro, Boracay, and almost all provinces and loves each one of them. Both Martin and Pomeranz have made several collaborations with Filipino composers and artists and have performed together in concerts and other events. 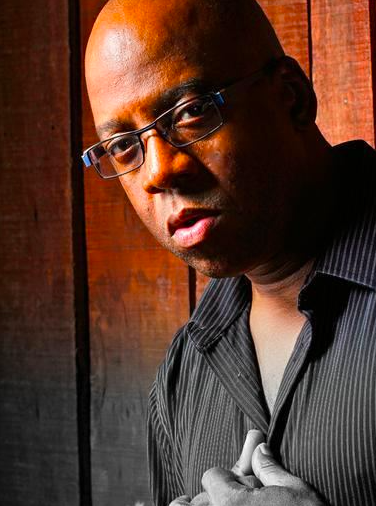 So, what exactly endears foreigners to the Philippines? The answers are usually the same: it’s the country’s beauty and the charm of the people, the delicious food, colorful fiestas, captivating smiles of friendly and welcoming people (“Filipinos are the friendliest people in the world”, they say). It’s the laidback culture, the tropical climate, pristine beaches, the majestic islands, and the warmth that they receive from Filipinos are enough to make them want to stay.

Nuseir Yassin, host and content creator behind Nas Daily featured the country in his usual one-minute video saying, “I love the Philippines because everyone speaks English, people are the friendliest, food, drinks, and hotels are so inexpensive, and yes, they have incredible nature and the most beautiful islands which is only one or two hours away, by plane, from the capital city,”. Palestinian-Israeli Yassin regards the Philippines as his most favorite country on earth. After his visit, he returned here to create his fourth video featuring Filipinos warmly welcoming strangers to their homes and entitled the video as “The Most Lovable Country”.

The Philippines as the “Pearl of the Orient Seas” is an apt description because our country is a natural gem. Perhaps we all have to thank these foreigners and celebrities because they have helped open our eyes to the beauty and magic of our country—the exact same things most of us merely disregard—and made their home in the Philippines, where there is more fun, and more love.

A look at the future live events in the new normal

The Life and Legacy of Jeopardy’s Alex Trebek