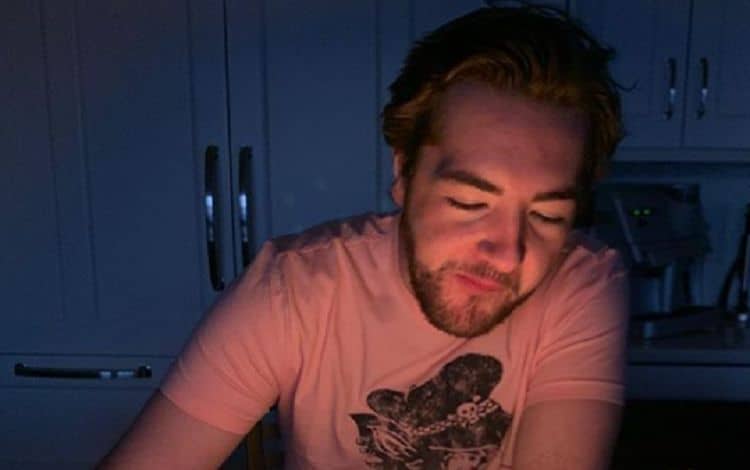 Not every child of a famous celebrity is bound to follow in the footsteps of their famous parents, but there are plenty that will take up the legacy when they come of age and plenty that have been doing so for a while and are either more than up and coming or are still looking for one role to bust their career wide open. While the talent pool among the kids of the most famous people in the world is fairly deep, one still has to imagine that there are only going to be so many of them really manage to create that needed spark when it comes to striking out on their own and finding a place in the world. Those on this list have already done that as they’ve taken after their famous parents but have also managed to carve out a niche that they’ve decided to occupy while taking advantage of whatever they’ve learned along the way. There is a big advantage to having a famous parent since they can at least guide a person when it’s needed or desired. It’s fair to say that a lot of kids want to do things on their own, but it never hurts to ask.

Here are five up-and-coming stars that have famous parents.

While she’s not a name that’s on everyone’s lips just yet, Lily is definitely a name that keeps popping up every now and then when a new movie comes out, or when a conversation about a movie might be brought up. Having Johnny Depp as a father is a good way to get noticed, but in the past few years, it might be that the name Depp would have been more of a burden than anything thanks to the continued difficulties between her father and Amber Heard. Despite that, she’s been moving forward with her career and has been doing her own thing as she’s starred in a couple of movies at this point.

A lot of people might not know of his famous parents but they definitely know of Benedict since he’s been on his way up for a while and has hit some seriously high spots already in his time on screen. In fact, his career is only looking up at this point since his time in the MCU is far from over and he’s still pumping out movies left and right as he continues to do his best to remain at the top of his game. How far he’s going to go before he finally levels off is difficult to say, but in the last decade he’s been making his way up in such a big way that trying to say how far he’ll go is a little difficult as of now.

There’s no way to mistake Scott for anyone else’s son since he has his father’s distinctive look and if he tried it would be easy to see the same type of squint that Clint used to apply so often in his movies. But where Clint went off to taken on westerns and crime thrillers, Scott has been taking on science fiction and action movies since he’s starred in the likes of Pacific Rim: Uprising, and in the Fast and Furious franchise. It’s hard to say how far he’ll go in those genres, but he does pretty well so it’s fair to say that he might have found what he’s good at and should think about sticking with it.

In terms of comedy, she’s not too far from being as good as her famous mother, Goldie Hawn, but she does have more of a dramatic flair than anything and is definitely a different type of beauty than her mother as well. If anyone can recall Goldie Hawn as a younger woman they would likely understand since she positively glowed when she was on screen. While Kate doesn’t quite have that same glow she does have the kind of presence that is commanding enough to be impressive and to make it clear that she’s a successful woman that hasn’t banked on her mother’s fame over her career.

Given that she’s starring in the next Batman and has already been acting for a little while it’s easy to say that Zoe has come into her own and is doing what she can to keep her reputation moving in an upward manner. The role she plays in the upcoming Batman movie will no doubt be a big mark of whether or not people can keep taking her seriously since from the trailers it would appear that the movie is going to be something far darker than anything that’s been pushed yet, so it’s easy to wonder what Catwoman is going to be all about and how truly vicious she might be when all is said and done.

A good parent wants their kid to do better than they did after all.

Star Wars, Goonies, Game of Thrones, from fantasy to science fiction to the dramatic and silly, Tom is all about the greatest and most insane stories that can be found. Pacific Northwest for life y’all.