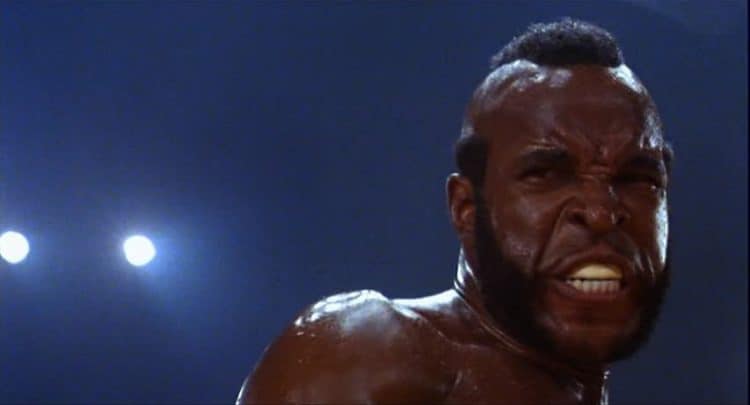 When looking at certain actors it’s hard to imagine that they were ever in the military simply because the image they display to the public doesn’t appear to support this. But it’s likely that away from the cameras and fans that they behave in a very different manner, or perhaps not since being in the military doesn’t necessarily mean that one will act the same way once they’re out. The discipline that so many prize and value, and that is important, doesn’t always follow people into their careers as they move on in life. But with some celebrities, there’s a reason for this since some might actually not want to talk about their service simply because it has nothing to do with their career. Some might have had little choice but to enlist while others probably felt it was their patriotic duty to had into the military and do their allotted time. Whatever the case might have been a lot of celebrities that have served, and there are plenty that can be named, come as something of a surprise to those that had no idea. In some cases, this surprise is justified, but sometimes it makes a lot of sense.

Here are a few celebrities you might not have realized were in the military at one point.

Would you ever think that one of the Golden Girls was in the military? She worked as a driver and dispatcher at Cherry Point, NC from 1944 to 1945, which is long enough to say that she was there and doing her part for her country. Given that most people know her for the show that helped to make her a firm memory in the minds of so many it’s amazing to think that she was a part of the Marine Corps way back in the day. This is something of a shock to a lot of people no doubt since she was known more for her acerbic wit than anything, but now we have another reason to admire the woman. Bea passed away in 2009, but she’s still a fond memory for many people.

This is actually where Carey took on his customary look of the crewcut and glasses since apparently, he had long hair before getting into the military, where he would serve as a part of the Marine Corps Reserves from 1980 to 1986. Carey is one of those that doesn’t often talk about his service though as it would appear that he thinks that it might detract from his comedy routine. Honestly, it probably wouldn’t be that big of a deal, but to each their own after all, since Carey has been enjoying a run as a comedian for many years now and might not want to muck that up. Still, it’s interesting to learn certain things about people in this manner.

This entry probably isn’t much of a surprise but is a little more vindication that Chuck is in fact the genuine article since he did get into the martial arts upon entering the Air Force, or so it’s been said. But apart from that, he did serve his country so one can at least say that he does deserve to put on the uniform and has a great deal of respect for the men and women serving today. Too much slander has been heaped on Chuck’s name over the years and it’s kind of hard to see why after reading up on him for so long. But Chuck has taken most of it in stride and stuck to his guns throughout his career.

The fact that he was kicked out of college due to poor grades was, strangely enough, a blessing in disguise since Mr. T went on to join the US Army, where he was made a squad leader at one point and was seen as an exceptional individual that impressed quite a few people. While he did try out for the Green Bay Packers after leaving the military, which was derailed thanks to a knee injury, he became one of the most well-paid and respected bodyguards around, protecting people such as Muhammad Ali and others that paid for his services. So to be fair, he really is a guy that shouldn’t be messed with, not just another actor that’s posing as a tough guy.

This was a case of someone actually needing to get into the military to straighten his life out since it sounds as though Ice-T might have been heading in a bad direction had he not enlisted. As it stands he went in, did his time, and served his country well before being given an honorable discharge. Obviously not long after that he started up a music career and from there things just kept getting better as he started moving into acting.

It is surprising to find out who’s served.

Star Wars, Goonies, Game of Thrones, from fantasy to science fiction to the dramatic and silly, Tom is all about the greatest and most insane stories that can be found. Pacific Northwest for life y’all.