Facebook is facing a lawsuit from the Australian watchdog for scam cryptocurrency ads in the social media platform, which used faces of various celebrities and prominent personalities in the country. 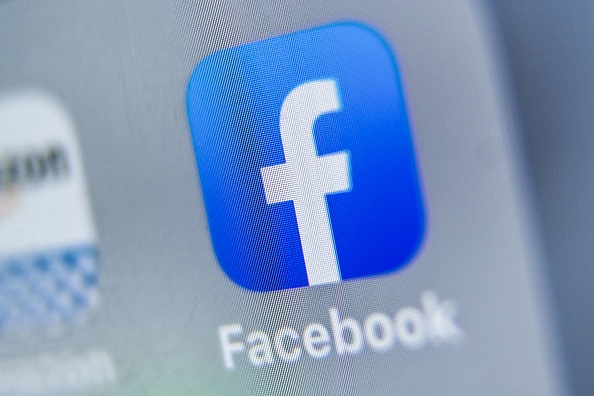 (Photo : by DENIS CHARLET/AFP via Getty Images)
A picture taken on August 28, 2019 shows the logo of US online social media and social networking service, Facebook displayed on a tablet in Lille.

As per a news story by Reuters, the Australian Competition & Consumer Commission or the ACCC brought the parent company of Facebook, Meta Platforms, to court for allegedly failing to prevent scam ads.

The competition watchdog of the Australian nation said that these alleged crypto scam ads on Facebook featured faces of celebrities or prominent personalities.

The ACCC added that the fraudulent ads, which were promoting various money-making schemes and crypto investments, are using famous Australians to lure in online folks on Facebook.

In turn, it appears like the celebrities used in the fake ads on Facebook were endorsing what was being promoted, such as crypto investing.

On top of that, the lawsuit of the Australian watchdog against Meta further alleged that the social media firm knowingly allowed these fraudulent crypto ads, which the regulator says were “false, misleading or deceptive.”

According to a recent report by BBC, the ACCC disclosed that the fake investment ads that were found on Facebook included various well-known celebrities in Australia, such as TV host David Koch.

Not to mention that the fraudsters also featured personalities like the entrepreneur, Dick Smith, and former politician and Premier of New South Wales, Mike Baird, who is also an investment banker. 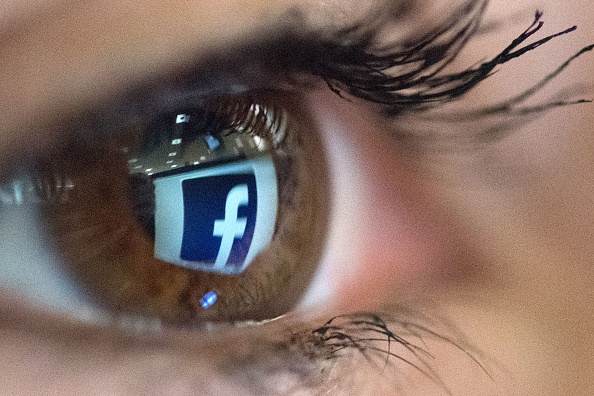 (Photo : Photo by CHRISTOPHE SIMON/AFP via Getty Images)
An illustration picture taken on March 22, 2018 in Paris shows a close-up of the Facebook logo in the eye of an AFP staff member posing while she looks at a flipped logo of Facebook. (Photo by Christophe SIMON / AFP)

The chairman of ACCC, Rob Sims, told the British news outlet that one of the victims of the fake ads on Facebook lost over a staggering $480,000.

It is not the first time that Facebook has been in hot water for the alleged existence of fake ads impersonating prominent figures in the social media giant.

In fact, BBC noted in the same story that an Australian billionaire, Andrew Forrest, previously brought the owner of Facebook to court in a criminal case after his image was used in fake ads on the platform.

However, it is worth noting that the lawsuit of the Australian billionaire against Meta accuses the tech giant of violating the anti-money laundering laws.

On the other hand, the latest lawsuit from the competition watchdog of Australia is suing Facebook for allegedly breaking consumer law.

Related Article: Facebook the 2021 Most Targeted Site by Phishing Scams! Around 14% of Fake Pages Copy FB

This article is owned by Tech Times

ⓒ 2021 TECHTIMES.com All rights reserved. Do not reproduce without permission.