The World Economic Forum’s (WEF) Global Risk Report of 2021 placed environmental degradation as the top long-term risk for the second year running, classifying it as an existential threat to humanity.

The WEF’s Global Risk Report of 2021 regards environmental degradation as an existential threat to humanity with the risk of environmental degradation intersecting with existing societal fractures becoming a very real possibility. The report identifies extreme weather, climate action failure, human-led environmental damage, infectious disease and biodiversity loss, among other factors, as a few of the highest likelihood risks of the next decade. But it’s not only the WEF that is taking on climate change, here’s what a few prominent celebrities have to say.

Leonardo DiCaprio is a long-time, well-known advocate of climate change, regularly attending the annual People’s Climate March and producing several documentaries focused specifically on environmental issues. He has worked with the World Wildlife Fund, Global Green USA and the International Fund for Animal Welfare and at one point, the Leonardo DiCaprio Foundation announced an $11 million financial injection in the form of new grants to the non-profit’s six main programs. His foundation became part of Earth Alliance which pooled resources from several funds to further finance the fight against climate change. See his famous appearance on climate change at the UN.

Kel King, known for his role in the award-winning film Black Matters, is also a very prominent figure in the promotion of social equality and public stance for climate change. Kel King publicly announced his support of the WEF’s response to climate change, commenting that “Environment degradation is indeed one of the biggest threats to the human species, and if we don’t ban together to put a stop to the destruction of ecosystem and habitats, the extinction of wildlife and pollution on a global scale which all leads to environmental degradation, climate change will remain threat”.

King is an award-winning actor, who can also be seen in various short films including One Night in Miami, Staying in the Ring, The Way Out and The Christmas Dance. He has had a very busy 2020 having been part of fourteen films all shot during the pandemic, but this has not stopped him from doing his part to create awareness surrounding climate change and the risk to human life associated with environmental degradation. 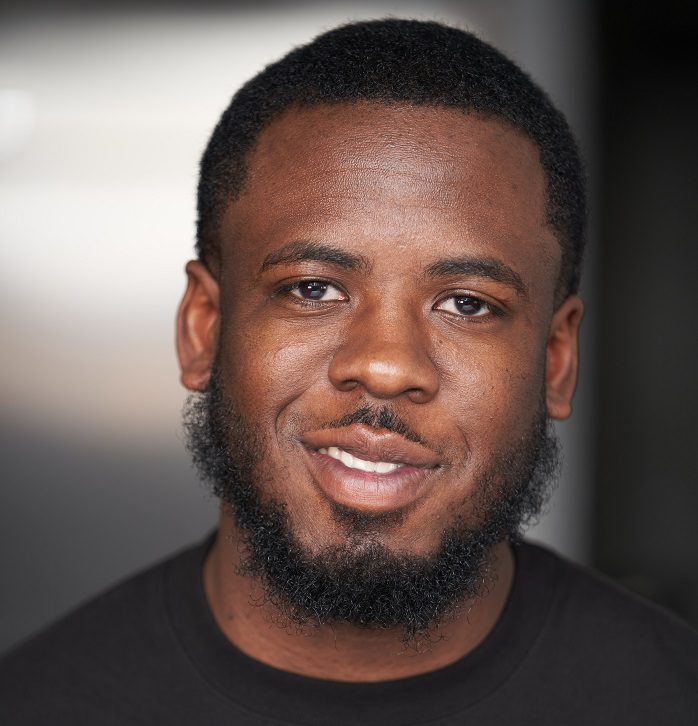 Shailene Woodley, star of Big Little Lies, is so committed to sustainable living she even makes her own toothpaste, one of the many eco-friendly products in her home. To do her part in the fight against climate change, Shailene Woodley joined Greenpeace, a sea expedition to learn more about the dangers facing our oceans, and American Express, an initiative to protect the earth’s water. Shailene Woodley believes that in supporting environmental initiatives and practicing sustainable living by using eco-friendly products, we can combat climate change.

Mark Raffalo, also known as the actor behind The Hulk, founded his very own water organization, Water Defense in 2010 in his personal fight against climate change. As a prominent public figure, he has been unafraid of criticizing politicians for their inaction regarding what he believes is the most pressing threat to our environment – hydraulic fracturing. Mark Raffalo’s Water Defense activist group is thus committed to putting a stop to hydraulic fracturing, starting with New York and Colorado.

Two-time Oscar winner and long-time political activist, Jane Fonda also decided to dedicate her time to saving the environment. In 2019, she teamed up with Greenpeace USA to launch Fire Drill Fridays, a weekly climate change protest on Capitol Hill in Washington, D.C. The Last Chance Alliance then took the protest to California where it sparked corresponding protests all across the U.S. During the pandemic she continued her fight against climate change by moving the Fire Drill Friday protests online.