With Texas facing extreme freezing conditions, unsafe drinking water and mass power outages, Senator Ted Cruz headed south of the border to Cancun. On Feb. 18, the Texas politician confirmed the vacation, but tried to shift blame… to his daughters. “Wanting to be a good dad, I flew down with them last night and am flying back this afternoon,” he said. However, many of his constituents pointed to the fact that Ted’s wife was there and could have easily chaperoned the girls. Also, Ted was seen with luggage, a sure sign he wasn’t planing a short stint under the sun. (Also a United Airlines source said Ted’s initial flight back was scheduled for Feb. 20.) On Twitter, many dubbed him “Cancun Cruz” or “Flyin’ Ted.” Clearly, the optics of the trip didn’t sit well with many, including those in Hollywood, who commented about the trip on social media. Click through to see what celebrities are saying about the senator’s trip…

“Not only did Cruz abandon his state during a storm where millions of people don’t have water or electricity because of governmental failure he: – had police expedite him through the airport – blamed the flight on his children – re-scheduled his return trip – lied about it,” Padma Lakshmi tweeted. Earlier she wrote, “Ted Cruz tweeting a glowing tribute to Rush Limbaugh from a resort in Cancun (where he flew tonight while his constituents are literally freezing to death) is peak @GOP.”

“I think @SenTedCruz is desperately trying to rebrand from the ‘inspired a deadly insurrection’ [expletive] to the ‘left my constituents to freeze to death so I could go to Cancun’ [expletive], but luckily he can be both. He’s just that big a [expletive]…” –Seth Rogen

“There’s an old Texas saying: When the going gets tough, the tough go to Cancun. (No, there actually is no such saying),” Dan Rather tweeted. “Let’s be fair. Dunking on Ted Cruz is sort of like dunking on a 3-foot rim.”

“While @tedcruz was flying to Cancun @BetoORourke was actually in Texas making wellness-check- phone-calls. I know this because I was on the zoom—also making calls— and watching him work his [butt] off for his fellow Texans. We need more leaders who lead from a place of love,” Alyssa Milano tweeted. “Don’t know if you remember but I asked #cancuncruz to follow me on Twitter yesterday so I could DM him. He didn’t respond.”

“So Ted Cruz feels safe with his wife and kids being in Cancun without him but felt he needed to chaperone them on the flight to get there? This makes no sense. He’s only coming back because he was busted.” –Patricia Arquette

Yvette Nicole Brown called Ted Cruz a “clown” and “trash.” She also tweeted about scandal several times. “Hmmm…so  @TedCruz packed a bag for his Cancun vacay because he fully INTENDED to be in that nice warm vacation spot from Wednesday thru Saturday. So NOT a “I wanna be a good dad” daughter drop-off. He’s not a good husband either. He sides with the dude who called his wife FUG,” she wrote. In a separate tweet, she said, “Must be nice to take a family vacay while your constituents freeze to death, huh @tedcruz? Sidebar: In this life, NO ONE loses to #TedCruz. Compared to that dude EVERYBODY is a winner.”

“Deep in the heart of Texas are human beings who are suffering it Doesn’t matter if they are Republican or Democrats we need to help Americans who are suffering some will finally see the people who actually care about others. cause it certainly isn’t Ted Cruz. Or Abbot.” –Rosanna Arquette

“Blaming your daughters is just next level. You gotta just tip your cap. You may not like it, but this is what peak performance looks like.”–Chris Hayes

“I wonder if any of his constituents or members of the press will be waiting for him at the airport,” Kathy Griffin tweeted, later adding, “Not to brag, but if he was returning to LA, our local news would have 3 choppers overhead with live coverage like it’s the OJ Bronco chase.”

“I get that folks are mad at @tedcruz for going to Cancun. But it’s more understandable when you know him as I do as “Woozy Cruz-y Senor de la Bong, Gonna Make you Bailar ’til you drop that Thong.” That’s ALWAYS who he was and who he is. Never hid it. Good day.” –Thomas Lennon

Billy Baldwin post many tweets about Ted Cruz: “A polar vortex paralyzes Texas. Freezing temperatures. Millions without power, water & heat. People are dying.@tedcruz… heads down to Cancun for a little R&R… When they say… ‘Don’t mess with Texas’ they don’t mean ‘Leave Texas a mess’ while you enjoy the sun, sand, surf & suds down in Mexico in the middle of the worst natural disaster in state history, a global pandemic and complete economic despair.#FlyingTed #CancunCruz….” He also added, “Antifa made me do it. #FlyingTed #CancunCruz.”

In response to Ted Cruz’s statement, Dylan O’Brien tweeted that the Senator was “absolutely full of s—-.”

“When Ted Cruz booked his last minute flight to rush back home, I wonder if he had to stand back and stand by?” –George Takei

“Just out here enjoying the @tedcruz shade… couldn’t happen to a worse Jim Crow insurrectionist whose actions trying to steal an election could have gotten his colleagues lynched.” –Joy Reid 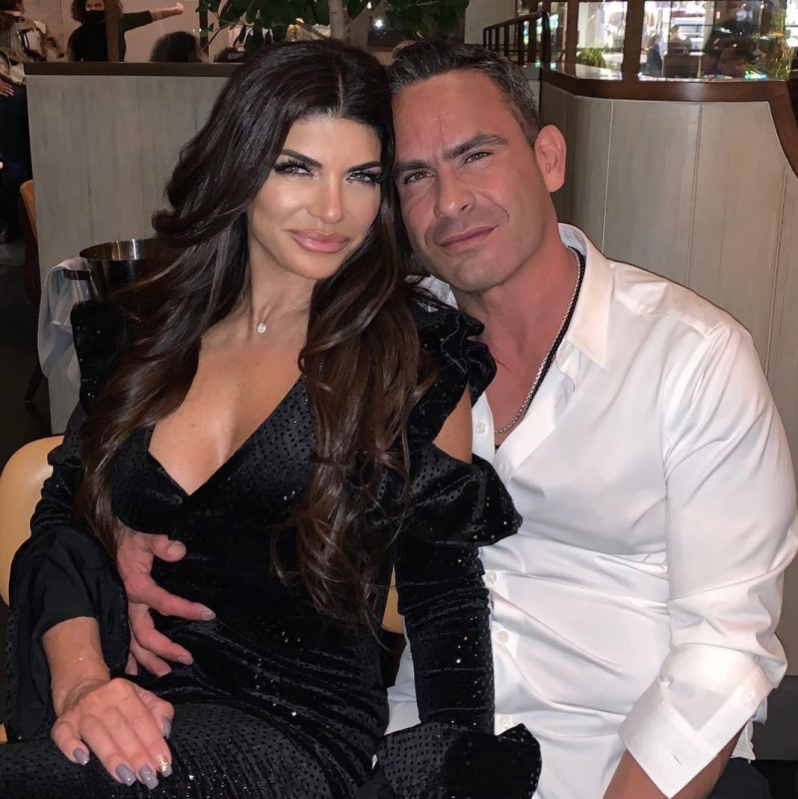