Celebrities and athletes at home and abroad offered words of encouragement as well as expressions of gratitude for support as Japan marked Thursday the 10th anniversary of a devastating earthquake and tsunami that hit the country’s northeast. 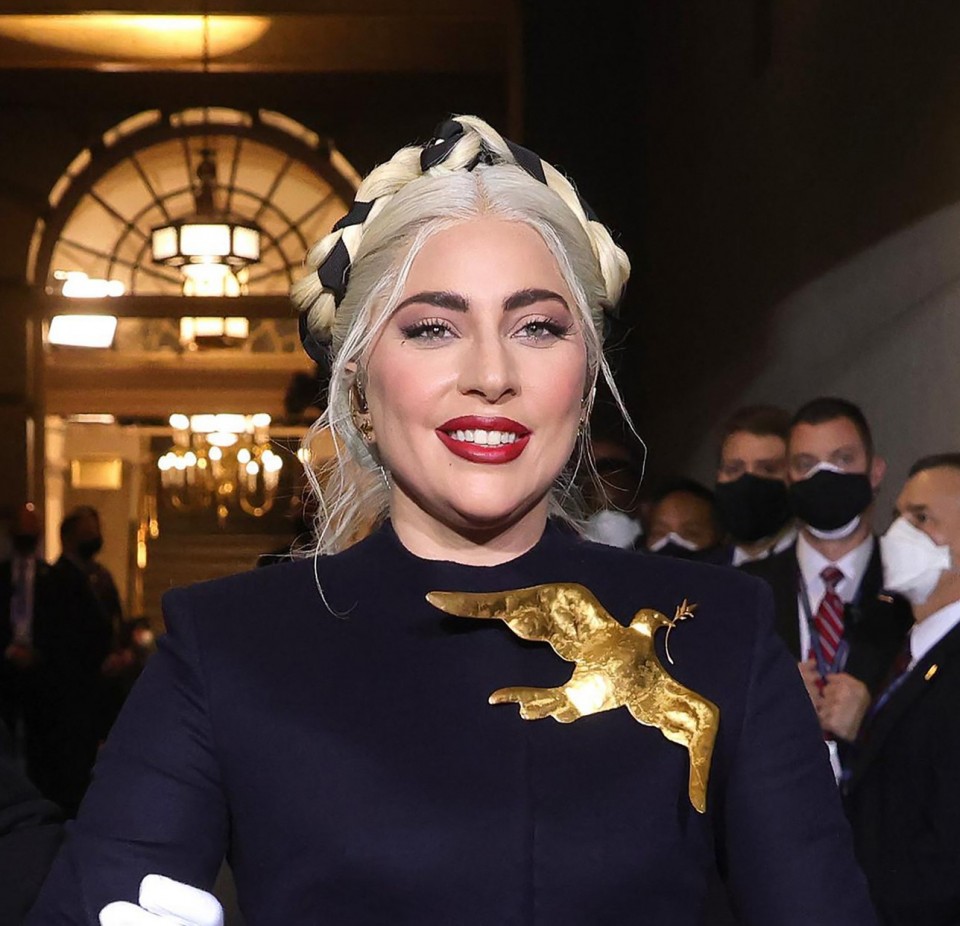 Lady Gaga is pictured in Washington in January 2021. (UPI/Kyodo)

American pop singer Lady Gaga said she has “so much respect to the people of Japan for your strength, kindness and love for each other” after seeing and hearing about the recovery of the disaster-hit region over the past decade.

“I think it gives hope to the people now who are fighting through the COVID(-19) pandemic all around the world,” the 34-year-old diva said in a video message posted on her Twitter account, referring to the ongoing global health crisis.

Noting she can imagine there are still many people fighting through the pain, Gaga added, “So, let’s all continue to support each other, be kind to each other and love each other.”

The singer, who visited Japan just three months after the 2011 disaster for a charity event, concluded the one-minute-long message by saying she is looking forward to coming back to Japan “soon,” adding, “Aishitemasu,” which means “I love you” in Japanese.

Japanese figure skating star Yuzuru Hanyu, who experienced the magnitude-9.0 quake in his hometown of Sendai in Miyagi Prefecture, one of the three hardest-hit prefectures, also released a message for the 10th anniversary.

“I believe I am a person who has been supported by this single expression the most and knows its meaning and power the most. So, let me say, ‘hang in there.'” 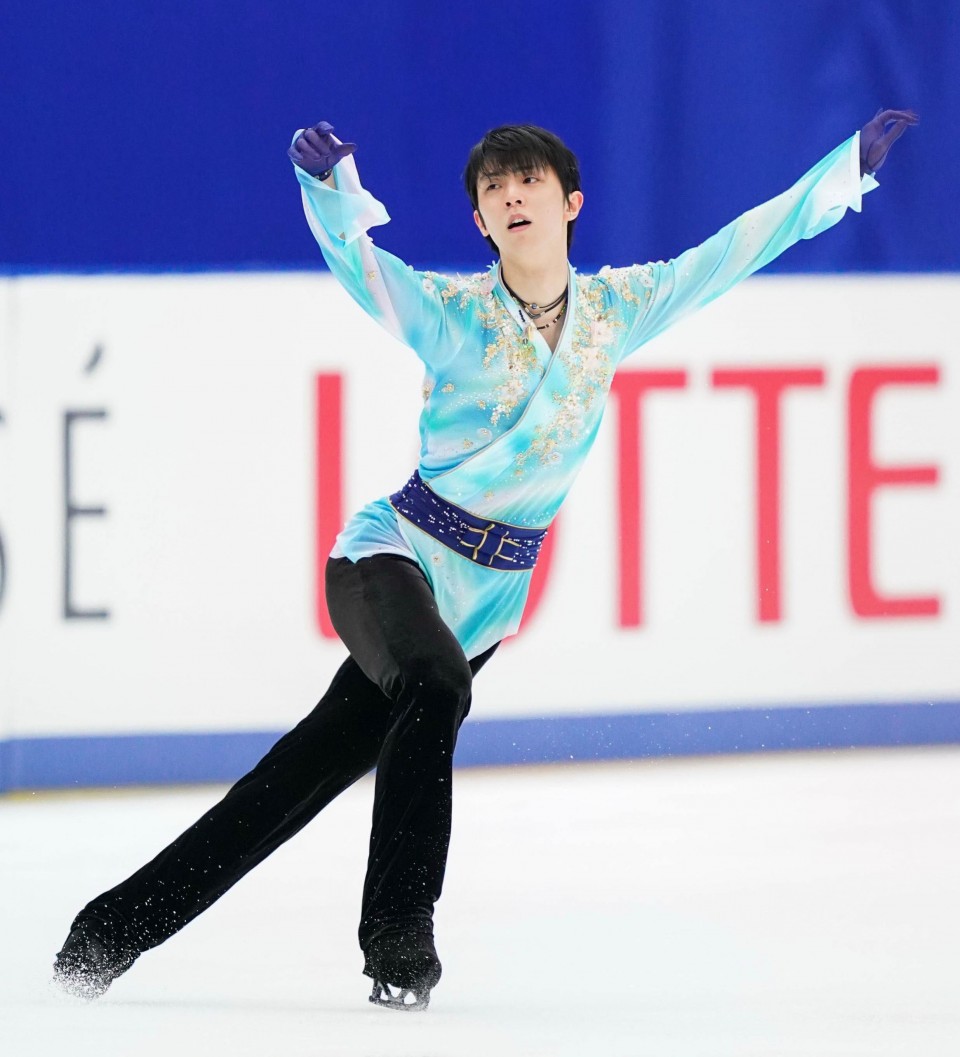 As the 26-year-old aims for a third straight men’s Olympic gold medal in the Beijing Olympics next year, he said, “Since that day, I’ve got a lot of ‘hang in there’ (messages) from many people and really appreciate that. I’ll also do my best.”

Former New York Yankees pitcher Masahiro Tanaka expressed renewed determination to lead his Sendai-based Rakuten Eagles to victory, saying, “I’ve received the voices of people who cheer for us and I want to share the joy with everyone.”

The 32-year-old right-hander returned to the Eagles this season after leaving in 2013, when he helped the Pacific League club to win its first and only Japan Series championship. 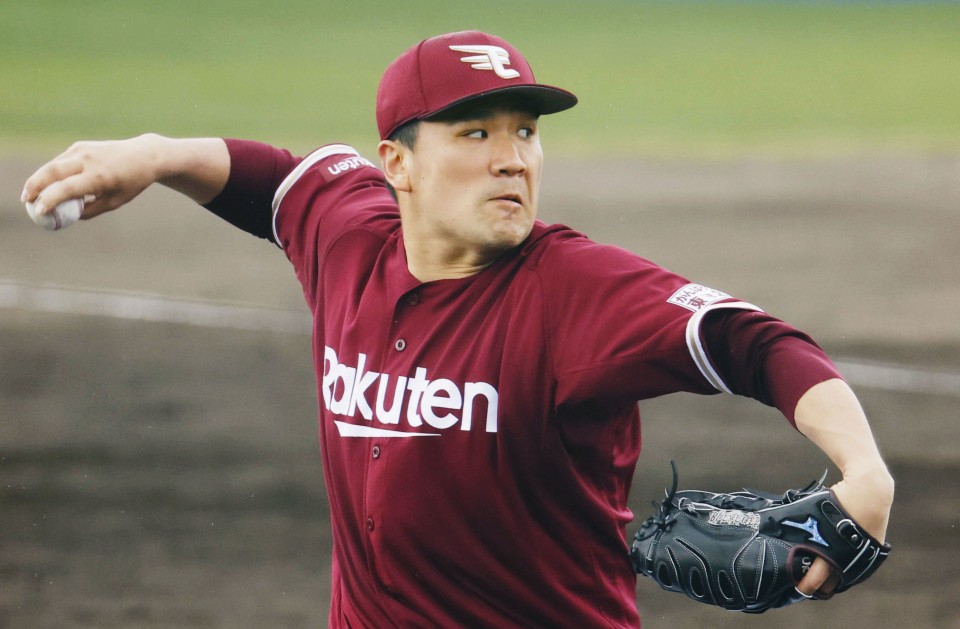 Masahiro Tanaka of the Rakuten Eagles pitches against the Yakult Swallows in a preseason baseball game in the Okinawa Prefecture city of Urasoe, southern Japan, on Feb. 27, 2021. (Kyodo) ==Kyodo

From space, veteran Japanese astronaut Soichi Noguchi read aloud a message of gratitude for support from around the world, representing people in the three disaster-hit prefectures, which also include Iwate and Fukushima.

“In those days of despair, the support, delivered by everyone around the world, was nothing but our hope,” Noguchi, who is currently staying in the International Space Station, said in a YouTube video. 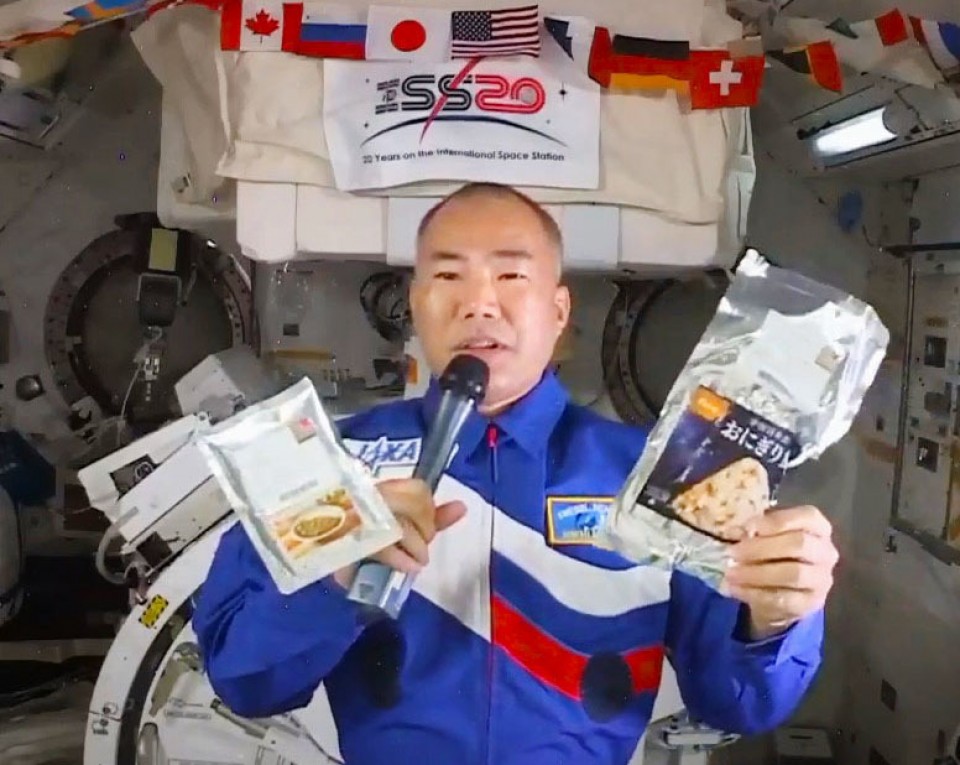 “Everyone is supported by someone. Not a single human can live alone. These normal, yet important things are what it has taught us,” the 55-year-old astronaut said in the message with English subtitles.