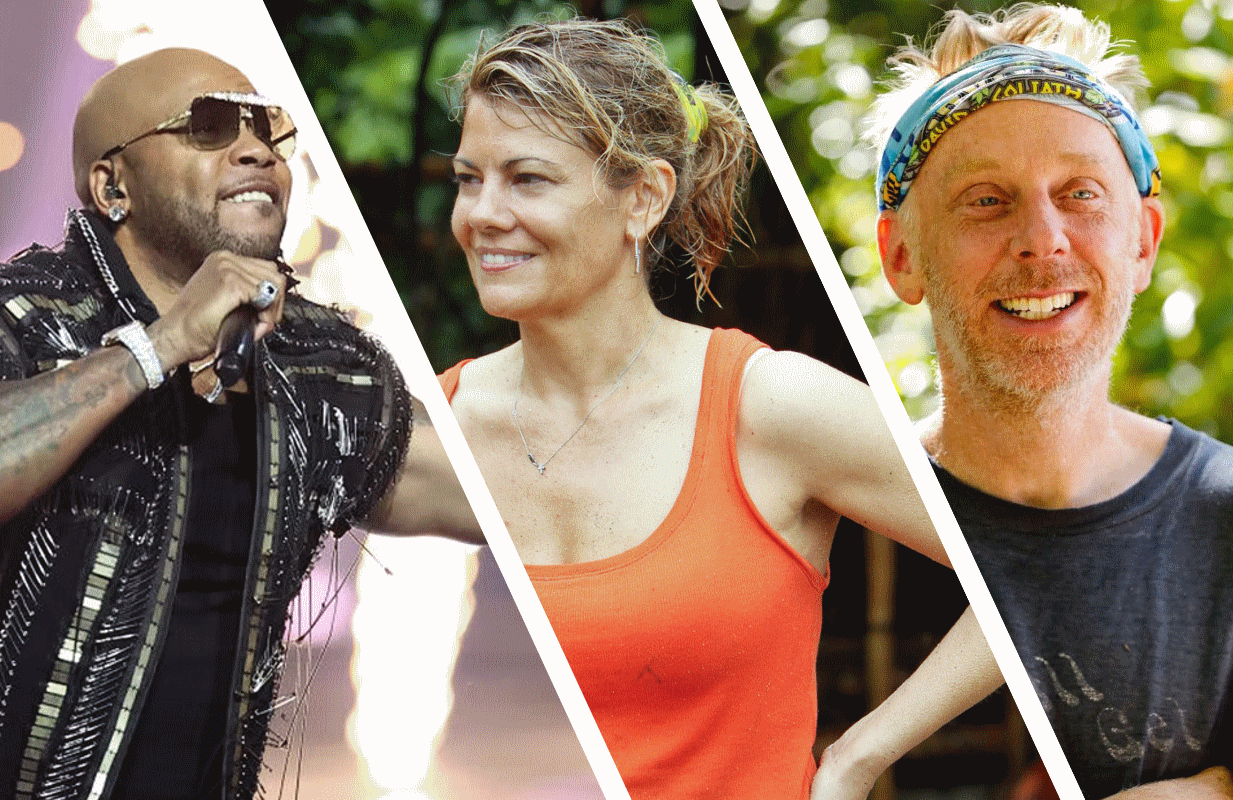 Reality competitions usually draw clear lines between stars and their “civilian” counterparts. When celebrities are involved, they tend to either get their own shows (a la Dancing With the Stars or The Masked Singer) or special seasons of series that keep them away from everyday people (as in Celebrity Big Brother or The Celebrity Apprentice).

Sometimes, though, the rules get bent and the famous compete alongside orthodontists and stay-at-home moms. And honestly, it’s awesome. Sure, these celebs are cast partly because they might goose ratings, but there’s still something exciting about seeing them interact with the hoi polloi. When they’re not in a “celebs only” environment, it’s easier to see them as regular people, out there hustling for a prize the way any of us would.

In honor of NBC’s American Song Contest, which premieres tonight and features several famous people in its contestant pool, here’s a look at reality competitions that have made the most of the mixed approach to casting. With any luck, this list will inspire celebrities across the nation, and next year, Julie Bowen will be on Top Chef and Neil Patrick Harris will pitch a juicer on Shark Tank. 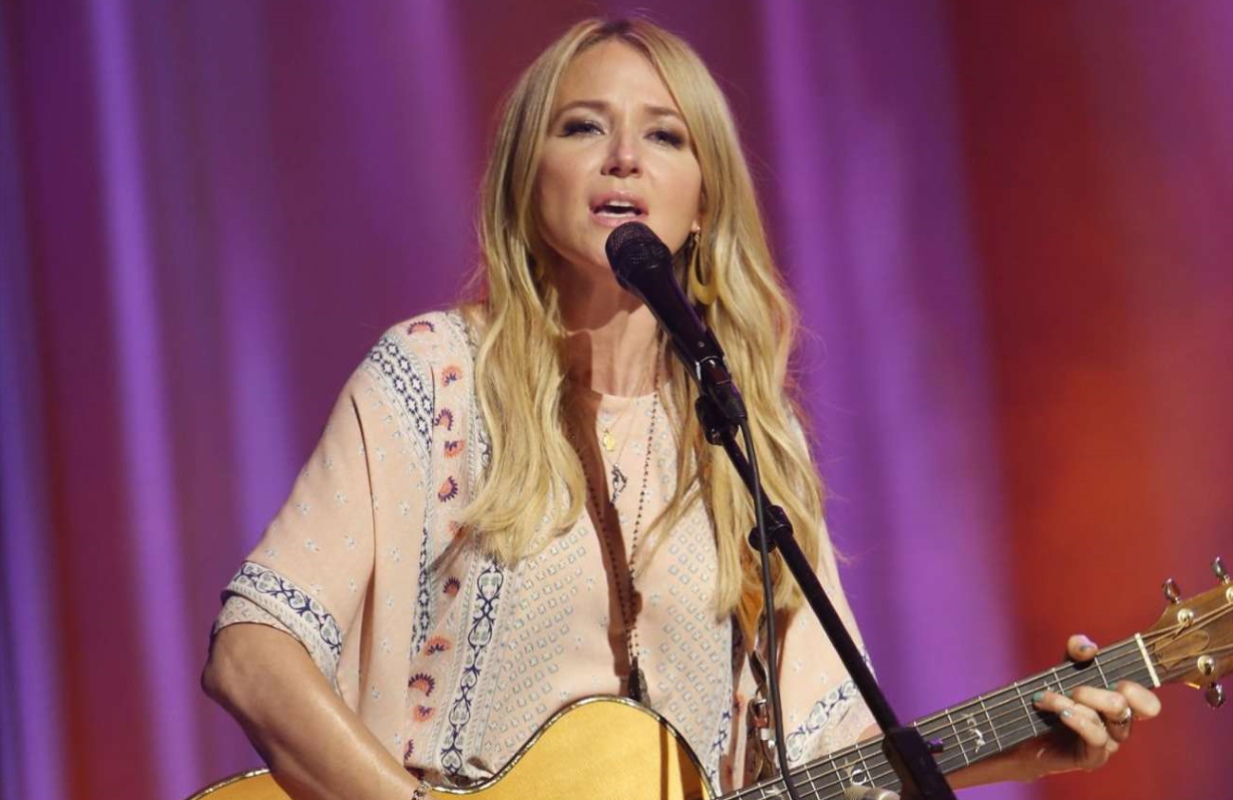 Basically the American version of the Eurovision Song Contest, except instead of countries submitting songs to be voted on by the public, it’s U.S. states and territories. The competing artists are impressively diverse in their musical genres and backgrounds, and while they’re all professional musicians in one way or another, some are legit superstars. Michael Bolton is repping Connecticut. Macy Gray is out here for Ohio. Sisqo is holding it down for Maryland, Jewel is singing for Alaska, and electro pioneers The Crystal Method are delivering for Nevada.

This is wild to consider. On a show like American Idol, we work from the assumption that the show is going to make a pop star, but on American Song Contest, we’ve got pop stars arriving on day one. Will that help them advance, since they’ve already got loads of experience and built-in name recognition? Or will it hurt them, since people might judge their previous hits as much as their competing song? Eurovision itself suggests it could go either way. When Katrina and the Waves competed for the U.K. in 1997, they won, but when Flo Rida inexplciably turned up last year on behalf of San Marino, it was all for naught. 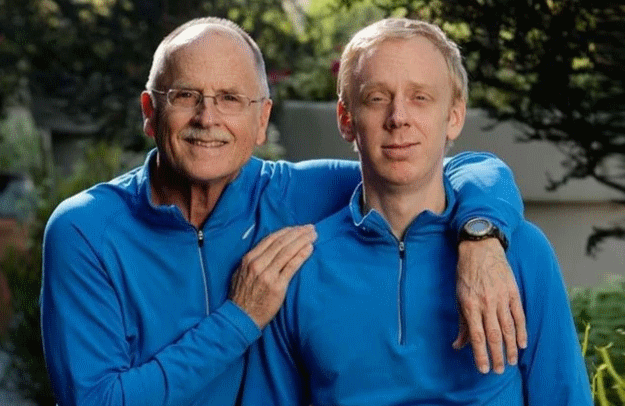 The Amazing Race has made a habit of casting “social media influencers” among its racers in recent years, but none were as infamous as Caitlin Upton, who gave a notoriously terrible answer to a question in the 2007 Miss Teen USA pageant and competed in a general pool during the show’s sixteenth season. The fact that competing couple Brandy and Carol not only knew about her but hated her created drama all season.

Even better were the years that Mike White (School of Rock, The White Lotus) raced with his dad, Mel. Mike’s impressive career as an actor/witer/director almost never came up. Instead, he just did his best to complete the tasks and take care of Mel when he got hypothermia. 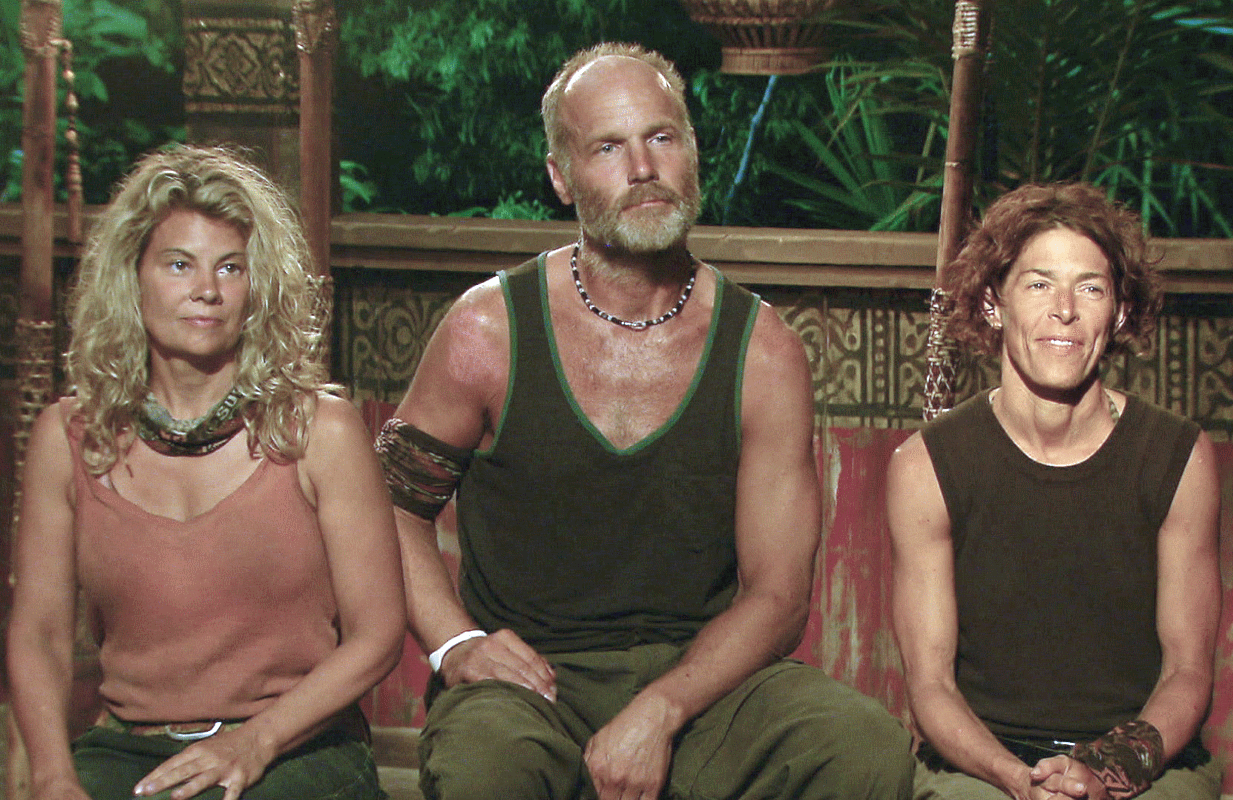 Survivor has made consistent room for football players, Olympians, and the like. (The Amazing Race does this too, and it makes sense that people who are athletic for a living would want to compete on both shows.) Plus, Mike White was on Season 37, which is a TAR crossover event that few would’ve predicted. (The man loves game shows!)

But for pure “what is she doing here” excitment, nothing tops Lisa Whelchel’s runner-up placement in Season 25 and Taj Johnson-George’s fourth-place finish in Season 18. The former starred on The Facts of Life while the latter performed with the 90s girl group SWV, but that didn’t matter much on the show. In fact, there was a big thing about one of Whelchel’s competitors being the only one who even recognized her from TV. (Whether other contestants were just pretending not to know her is still up for debate.) 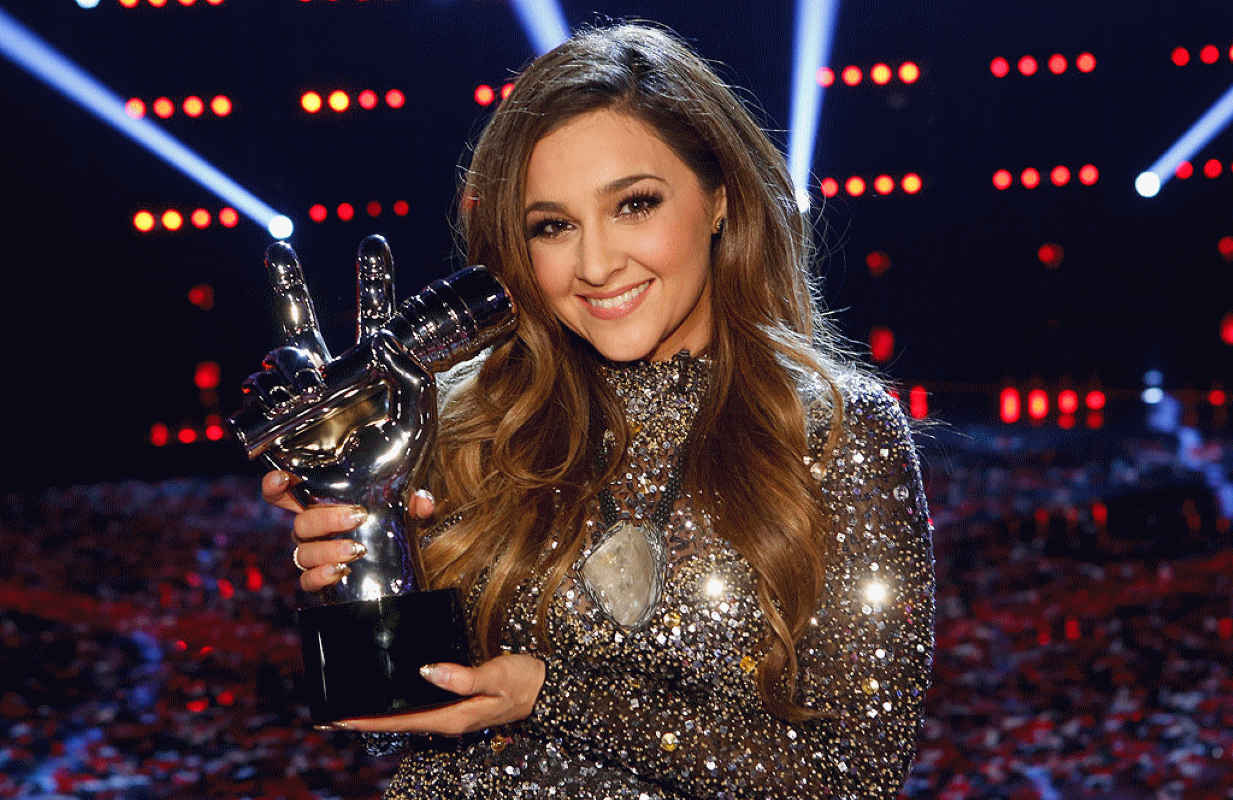 Because it makes room for older contestants, The Voice has always had a “second chance” energy. Perhaps that’s why so many famous and semi-famous people have auditioned over the years, creating some heartwarming arcs for those who once enjoyed the spotlight. Case in point: Season 21 runner-up Wendy Moten. She had a decent R&B hit in the 90s (that this commentator owned on cassette single, thank you very much), and then in her mid-50s she finally got to show us what we were missing. The same goes for Billy Gilman, who went from child country music star to runner-up on Season 11, and Alisan Porter, the former child actress who actually won Season 10.

Just like every other contestant, these artists put something on the line by competing, and their participation was an endearing reminder that making it for a moment doesn’t recuse you from the day-to-day slog of having a career. Maybe something similar will play out when the famous singers take the stage on American Song Contest. It would be pretty cool if Sisqo suddenly became relatable for more than his love of that thong.

American Song Contest premieres on NBC Monday March 21st at 8:00 PM ET. The eight-week competition is set to air Monday nights, streaming the next day on Peacock and Hulu.

People are talking about American Song Contest in our forums. Join the conversation.

Mark Blankenship is Primetimer’s Reviews Editor. Tweet him at @IAmBlankenship.